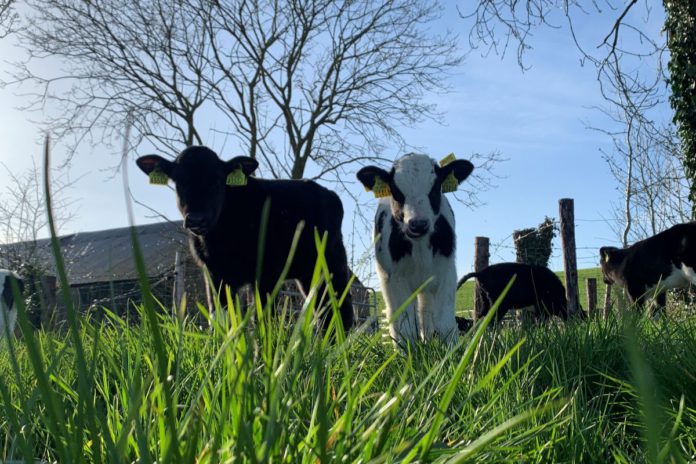 Ireland one final target away from BVD freedom

To meet the requirements of the EU Animal Health Law, Ireland must achieve an 18-month period without the disclosure of a confirmed BVD persistently infected animal, with 99.8 % of cattle establishments BVD-free, accounting for 99.9 % of the bovine population.

That is according to Minister Charlie McConalogue, who has stated that “by maintaining the current focus on BVD eradication, Ireland should be positioned to apply for BVD-free status by year-end 2023”.

In 2022, the Irish BVD programme was aligned with the European Animal Health Law (AHL), and official recognition of the programme was granted.

Ireland has now achieved two of the three conditions for BVD-free status, which include –

However, according to McConalogue, it is “key” that the final target of a national herd level prevalence of 99.8% of all herds free of BVD is achieved.

At the outset, BVD was costing Irish livestock farmers in the region €102 million each year.

These costs, the minister added, would have “lasted into perpetuity” if the programme was not undertaken.

With each passing year and with consistent improvement in the disease situation, farmers have benefited from the reduction in these losses, he outlined.

The minister commented: “At this critical juncture, as we approach the achievement of BVD freedom, my department will continue to provide a range of supports for BVD test-positive herds to ensure that the risk of future disease breakdown is lowered and the risk to other herds is reduced.”

“This will continue to deliver benefits to farmers by controlling and eradicating this disease. I commend farmers’ ongoing commitment to the BVD eradication programme and urge everyone to work towards the target of achieving BVD freedom next year”.

The minister also confirmed that the Targeted Advisory Service on Animal Health (TASAH), a mandatory herd epidemiological investigation after disclosure of a BVD-positive or inconclusive animal, will continue.

In a previous news article, we looked at the DAFM’s supports for 2023 for BVD eradication.