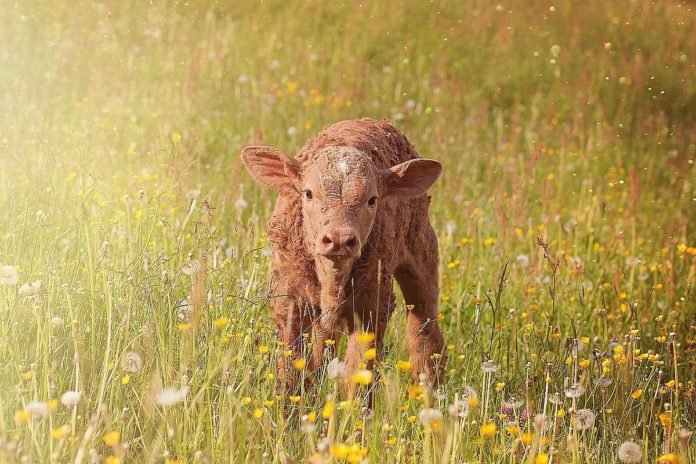 The number of BVD positive animals retained on-farm for more than five weeks has fallen below 300 for the first time in the programme’s history, according to the Ulster Farmers’ Union.

The Ulster Farmers’ Union (UFU) has continued with efforts to speed up the eradication of bovine viral diarrhoea (BVD) from Northern Ireland (NI).

The UFU said that whilst BVD prevalence is continuing to fall, the retention of BVD positive animals by a small minority of farmers continues to stifle efforts to eradicate this disease.

As BVD is highly infectious, each retained animal poses a significant risk to other cattle on the holding as well as neighbouring farms.

“We would encourage owners of BVD infected animals to act responsibly by complying with current legal requirements to isolate BVD positive and inconclusive cattle indoors until they can be retested or slaughtered.”

“Additionally, we would also remind producers that the retention of a BVD positive animal on-farm will now raise a non-conformance within the NI beef and lamb Farm Quality Assurance Scheme (FQAS).” the farm organisation added.

The UFU is concerned over the number of animals that remain untested, which is around 12,000. They are currently in discussions with other industry stakeholders to explore the options to reduce this number.

“Eventual policy may include the introduction of an FQAS non-conformance for the presence of a BVDU animal over a certain age on a farm and the skipping of BVDU animals at slaughterhouses unless a BVD status is promptly obtained.”

The UFU is urging herd keepers to check their herd lists before cattle are put back out for summer grazing and ensure that any animals that currently hold a BVDU status are tested promptly to avoid inconvenience at a later date.