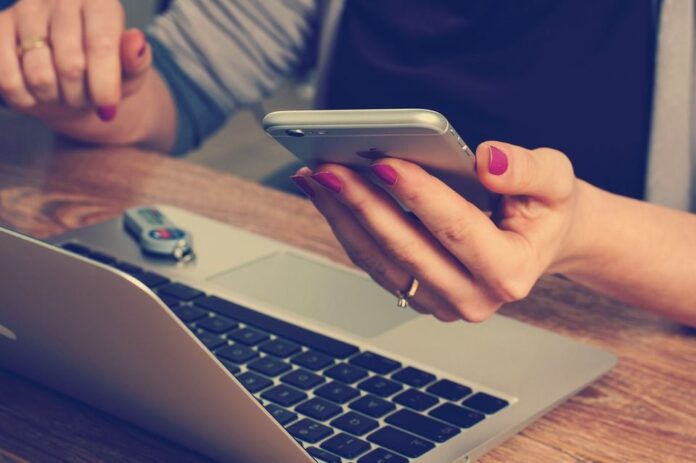 As part of their Vloggers’ Success Files campaign, Business Name Generator has revealed five social media stars who have used their online platform for further success in the business world.

With 2023 well underway, many Brits have decided that making more money, either in their careers or through a side hustle, is their most important New Year’s resolution.

With 11.9 million YouTube subscribers to her name, there is no better example of a person who has taken the vlogger to outright celebrity path better than Emma Chamberlain.

Having won several Streamy Awards for her online content, Chamberlain has gone on to achieve further success in the business world.

She launched her own premium hot drinks brand, Chamberlain Coffee, in 2020, and has also formed a major partnership with luxury fashion brand Louis Vuitton.

Educational children’s entertainer, Steve and his animated friend, Maggie Magpie, have gained plenty of fans with their engaging and interactive content on YouTube.

In fact, the fun duo has gained an enormous 5.79 million subscribers and counting.

Having been something of a global YouTube phenomenon since 2019, Steve and Maggie established Wow! English in 2020 as a series of English language teaching materials to be used by young children in more than 25 countries around the world.

Having established himself as a huge name on YouTube, with 6.68 million subscribers, the comedic content creator set his sights on helping other people achieve success through social media by co-founding the aptly named influencer marketing platform, Influencer

However, the YouTuber’s successful side hustles do not stop there, as Caspar also operates Margravine, a management company which aims to identify and elevate the next generation of digital stars.

Cassey Ho gained popularity with her fitness and pilates tutorial videos on YouTube.

Having started out in 2009 making videos just for her students at her local gym, she now boasts an impressive 7.8 million subscribers on YouTube.

In true entrepreneurial spirit, Cassey Ho has expanded her success beyond social media, having created the brand POPFLEX, which sells a range of clothing, yoga mats and pretty much anything you might need for the gym.

One entrepreneurial vlogger is good, but when two work together, the results can be outstanding as Logan Paul and KSI discovered when they teamed up to launch their PRIME drinks brand.

However, PRIME, which has already caused a frenzy with fans rushing to purchase it in the UK, is just the latest business endeavour pursued by each YouTube sensation.

London’s KSI is the CEO of several brands, including Misfits Boxing, XIX Vodka and the restaurant chain, Sides, all of which are on top of his successful ventures into the world of music and boxing.

Meanwhile, Ohio’s Logan Paul has also ventured into the sporting world by becoming a professional wrestler and has enjoyed a few business ventures of his own, most prominently his clothing and merchandise line, Maverick

Previous article on 5 of the best viral vet vloggers