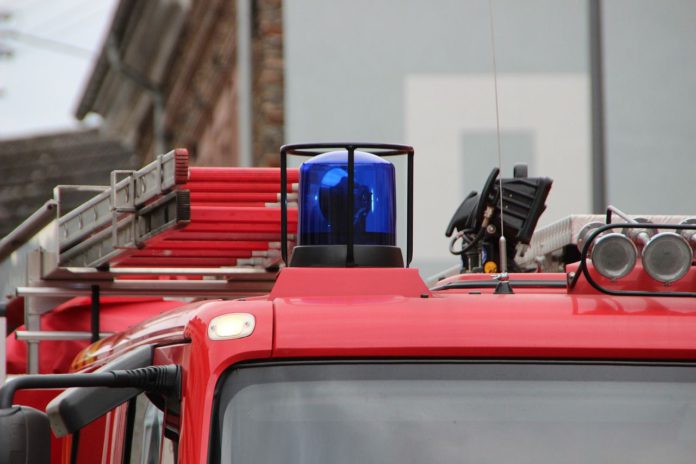 Firefighters rescued four bulls from a slurry tank on a farm in Northern Ireland earlier this week.

A rescue operation took place on a farm at Diamond View Road, Tullyglush, Dromore, Co Down, on Wednesday, November 24th, 2021. Firefighters arrived at the scene of the incident at 6:03 pm.

“Firefighters were called to reports of 4 bulls stuck in a slurry tank on Wednesday evening.”

“Firefighters used a short extension ladder to rescue the bulls. The incident was dealt with by 11.33 pm.”

In other news, a judge has ordered a farm to pay over £66,000 after an employee (21) was killed whilst dismantling a redundant piece of farming equipment.

The court heard how, on April 30th, 2019, George Murrell was crushed by a grain drying tunnel at Fishpond Farm in Tonbridge.

A Health and Safety Executive investigation found that J & D Foster Farms LLP did not ensure, so far as was reasonably practicable, the health, safety, and welfare at work of the two employees and that the system of work in place was “intrinsically unsafe”.

The work involved dismantling the grain drying tunnel whilst working underneath it. The structure had heavy aggregate across the upper walkway.

The court heard the partners failed to ensure the structural integrity of the grain drying tunnel was not compromised during the dismantling, putting themselves and their employees at “significant” risk.

Read more on this court story.