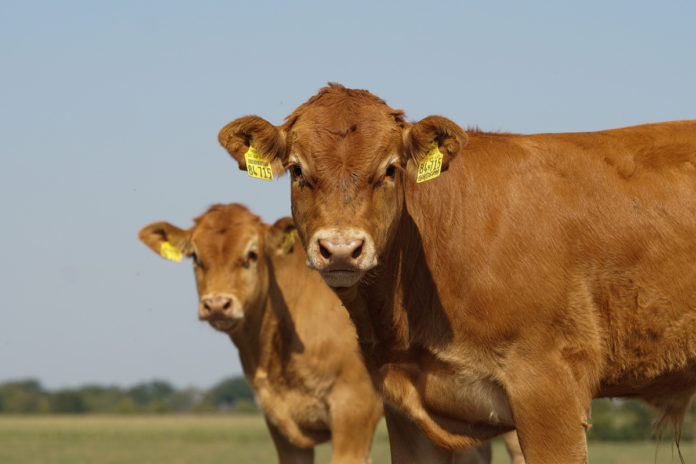 The Animal and Plant Health Agency in the UK has confirmed a single case of classical Bovine Spongiform Encephalopathy (BSE).

The body detected the case on a farm in Somerset on Friday, September 17th, 2021.

The animal is deceased and was removed from the farm. It confirmed that further investigations continue to identify the origin of the disease.

In line with the government’s disease prevention response plan, it has implemented precautionary movement restrictions on the farm.

BSE in the UK

“A single case of classical BSE has been confirmed on a farm in Somerset. The animal died on-farm and was tested as part of our TSE surveillance controls.”

The department has implemented movement restrictions on the farm. “This is standard procedure until we have a clear understanding of the origin of the disease.”

“This is further proof that our surveillance system for detecting and containing this type of disease is working.”

“We recognise this will be a traumatic time for the farmer. We are on hand to offer advice through this difficult period.”

The UK’s overall risk status for BSE remains at ‘controlled’, and there is no risk to food safety or public health.

A Food Standards Agency spokesperson said there are strict controls in place to protect consumers from the risk of BSE.

These include controls on animal feed and removing parts of cattle most likely to carry BSE infectivity.

BSE in the UK

The Animal and Plant Health Agency will now begin a thorough investigation of the herd, the premises, potential sources of infection. It will produce a full report on the incident “in due course”.

The UK has reported five cases of confirmed BSE since 2014.

All of these have been in animals which, as fallen stock, were not destined for the human food chain and posed no risk to the public.

In line with international commitments, the UK has informed the World Organisation for Animal Health and trading partners of the case.

“This does not affect the UK’s ability to export beef to other countries.” the statement concluded.

Meanwhile, earlier this month, we reported that Brazil suspended beef exports to China over BSE cases.

That is according to IFA president, Tim Cullinan, who has called for the immediate resumption of Irish beef exports to China.

Minister McConalogue has said that regaining beef access to the Chinese market “remains a priority” for Ireland.

Department officials, through the Embassy of Ireland in Beijing, continue to “engage positively” with their Chinese counterparts with a view to re-opening market access for Irish beef.

However, the timing of that decision lies with the Chinese authorities, the DAFM stated.