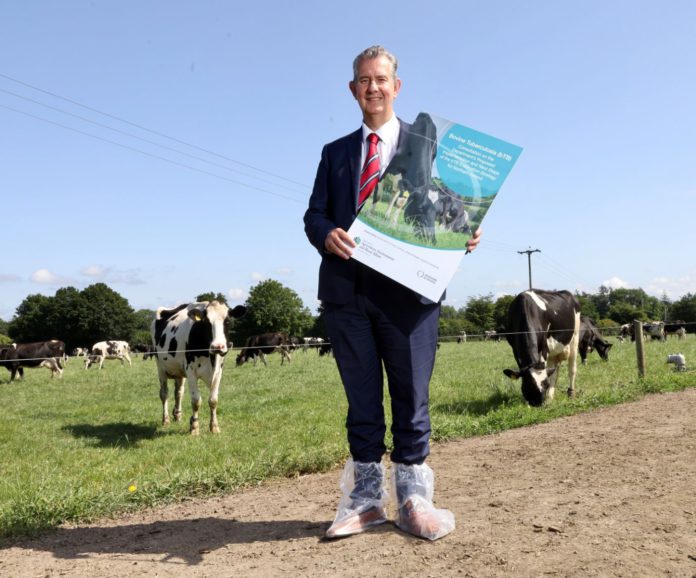 The minister will consult with stakeholders as part of a new long-term strategy to eradicate bovine TB concerning:

“I recognise the challenges that face all of us due to the current high TB incidence,” the minister stated.

“It is the source of significant stress for our farming families and has the potential to inflict serious damage on the wider agri-food industry and its ability to trade on a global scale.”

He said the proposals in the consultation document are based on experience and evidence from other jurisdictions and solid scientific research.

“I want to hear the views of all our stakeholders. I will then consider the responses and weigh those up against the evidence and information available; only then will I make a final decision on the way forward.”

He believes that to eradicate TB, all factors which contribute to the spread and maintenance of the disease in the environment must be addressed through a holistic approach.

“I know that wildlife, and badgers, in particular, are a significant factor in the maintenance of bTB in cattle.”

In the consultation document, therefore, he is proposing a wildlife intervention strategy to address this.

“It is essential that the overall bTB infection load in badgers is reduced. Once this has been achieved, it is my intention to move as quickly as possible to a vaccination-only approach.”

“There is an urgent need to take action to ensure we realise the potential of both a healthy cattle and wildlife population in Northern Ireland.”

Poor results for the taxpayer, industry and animal disease

The annual cost of the TB programme is around £36-£40 million – almost half of which is compensation for infected cattle.

The minister described this as “simply not sustainable”.

“We cannot continue to use the same strategy yielding poor results for the taxpayer, industry and animal disease.”

Therefore, he proposes changes to the level and rates on which compensation is paid and will seek views on this.

“I wish to introduce further enhancements to the existing TB programme such as the testing of non-bovines and the criteria on which interferon-gamma testing would be made compulsory.”

“This will build on the current programme and support industry to work closely with us, playing an active part in getting rid of this disease.

“While DAERA has already taken a number of measures to address the issue, I want to keep us all focused on moving forward together towards reducing TB levels in the short term and in the longer term eradicating this disease from the Northern Ireland herd.”

The consultation will be open from July 16th until September 10th, 2021.