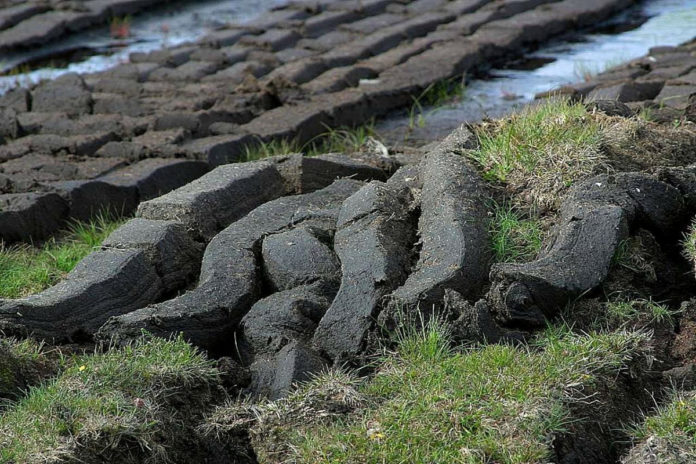 Bord na Móna announced today (June 6th) that they will suspend peat harvesting and focus on the rehabilitation of peatlands.

They confirmed that work will begin on its Enhanced Peatland Rehabilitation Scheme (EPRS) and no further job losses will be incurred as a result of this move as impacted employees will be reassigned to new roles on the new project.

The new scheme, which was announced last October, will commence in the coming weeks on a 65,000ha area of bogland.

Commenting on this news, the Minister for Communications, Climate Action and Environment, Richard Bruton, said: “Workers have had to face constant uncertainty as a result of court and planning decisions in recent times.”

“Following today’s decision by the board of Bord na Móna, I’m moving to accelerate measures to support alternative work opportunities in bog restoration and rehabilitation.”

He continued to say that Bord na Móna is transforming into an enterprise with “sustainability at its core”, and one which can create employment opportunities for many years to come.

“Jobs in peat will make way for jobs in renewable energy, in bog rehabilitation and in other new business opportunities being developed by Bord Na Móna.”

“We must ensure workers and the Midlands as a community are fully supported during this transition,” he added.

The government has provided €36m to the Midlands to support the Just Transition in 2020, including:

Bord Na Mona are awaiting the outcome of a substitute consent process which has been put before An Bord Pleanala.

Minister Bruton said he and Bord na Móna are determined to secure sustainable, long-term employment and a just transition for workers and the Midlands as a community.

The Department of Communications, Climate Action and Environment (DCCE) have stated that the minister will take immediate steps to bring forward the National Oil Reserves Agency (Amendment) and Provision of Central Treasury Services legislation to establish the Climate Action Fund and will publish the legislation this week.

The Climate Action Fund is one of four Project Ireland 2040 Investment funds and will be established on a statutory basis. This legislation will allow the Fund to be used to support measures related to Just Transition.

“It is important that the Midlands can benefit from the EU Just Transition Fund in the same way as other coal regions. The budget for the Fund is expected to increase from €7.5 billion to €40 billion over the period 2021-2027 and we will work to secure a significant increase in Ireland’s allocation as a result.”

“The funding will support the re-skilling of workers, helping SMEs to create new economic opportunities, and overall diversifying economic activity, investing in the future of the most affected regions,” he concluded.