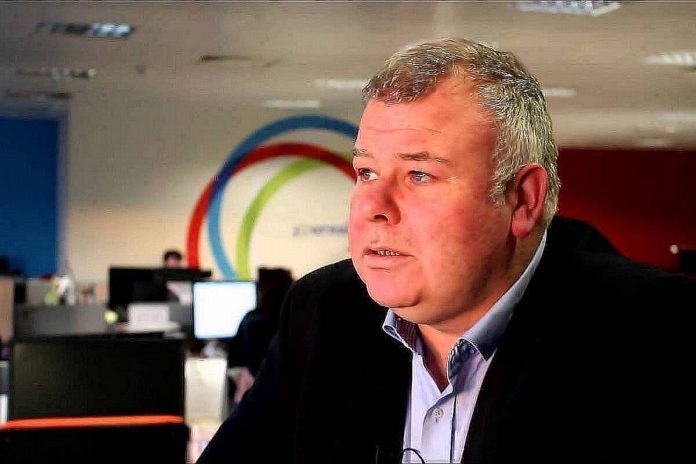 Michael Fitzmaurice, Independent TD for Roscommon-Galway, has criticised An Bord Pleanála for what he claims to be an unwillingness to make a decision on Bord na Móna’s peat harvesting operations.

He said that Bord na Móna (BNM) and ordinary turf cutters are being “hamstrung” by the national planning appeals board.

“It is scandalous that An Bord Pleanala is sitting on its hands and not making a decision on this application from Bord na Mona,” Fitzmaurice stressed.

“BNM will require peat for its horticultural operations moving forward. There are also a number of people who actually cut domestic turf to fuel their own homes on BNM bogs who are being left in limbo.”

Fitzmaurice was critical about the delay in the decision-making process, saying that there is no reason for this decision to be dragged out any longer.

“I am also led to believe that a decision from An Bord Pleanála has been pushed back until May of this year. There is no apparent reasoning behind delaying this decision for a further two months; it should be forthcoming now, especially given the crisis we are in at the moment.”

“People who have regularly taken a plot of turf for domestic use on Bord na Mona bog in the past are now being left in limbo, with no certainty around where their supply of fuel for next winter will come from.”

The independent TD also highlighted the effect this will have on the employment of thousands of people.

“Furthermore, as a result of An Bord Pleanála’s inability to make a decision, in the region of 3,000 workers who are involved in the milling of peat for the mushroom industry and other sectors are now extremely worried about their job security.”

“This sector is also at a standstill at the moment and one would have to wonder if this is An Bord Pleanala’s way of shutting down the whole industry in a piecemeal fashion. These developments are making a mockery out of the ‘just transition’ and what it stands for.”

Fitzmaurice has reached out to the Minister for Communications, Climate Action and the Environment, Richard Bruton, to get involved in this issue and bring about a satisfactory conclusion.

Calling on the Minister

“The Minister needs to bring in legislation which would allow BNM, peat milling operators and turf cutters on BNM bogs to work away under certain thresholds. While efforts were made previously to bring forward similar legislation, it was challenged, and significant flaws were discovered.”

“However, it is imperative that the minister acts rapidly on this, as there is a relatively short window for domestic turf to be cut in the coming weeks. And given the situation we are in at the moment, it is important to ensure workers can hold onto their jobs where possible,” Fitzmaurice concluded.