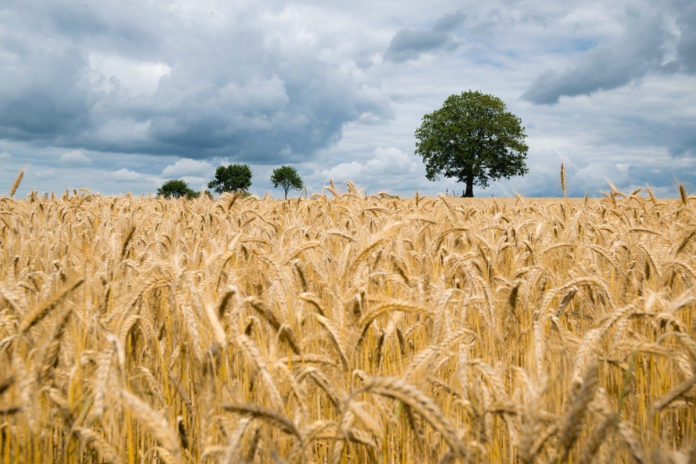 The Irish Grain Growers Group (IGGG) have criticized Bord Bia for not including them in the recent Climate Credit Scheme.

The representative body used the following analogy to make their point known:

“The tillage sector in Ireland is the electric motor hidden under the bonnet of the modern Ag food sector.  Bord Bia have again neglected it in its proposed Climate Credit Scheme, while promoting the old diesel engines with the bonnet up, like dairy and beef, when it comes to GHG emissions.”

They say that Bord Bia must lay down a roadmap when it comes to agricultural emissions for Irish farmers, and they are therefore dumbfounded as to why the sector with the lowest emissions has not been promoted for the good work they do.

In their statement, they highlighted 5 key points that they believe to be wrong with the new scheme.

The first being the use of native grain. The IGGG said the current scheme still endorses the imports of “cheap imported, high carbon footprint, GMO feed from environmentally destructive countries that also freely use crop protection chemicals that are banned by the EU and our DAFM food scientists.”

They also highlighted a previous scheme for growers called the Sustainable Horticulture Assurance Scheme (SHAS) as being non-beneficial. They reported this scheme ultimately cost grain farmers €25,000 on average, rather than being of benefit to them.

Their third point was based on Teagasc data, which revealed that 1 acre of tillage produces 17 times fewer emissions than an acre on a dairy farm and 8.5 times less than the equivalent on a beef farm.

“We are twice as efficient in chemical nitrogen uptake than every other sector, bar forestry. Yet here we have no reward for fully traceable Irish grain.”

The IGGG then questioned why Bord Bia have not promoted tillage as a means of meeting Ireland’s emissions targets for 2030, which is a reduction of 2 million tonnes of our absolute emissions.

“The simple reality is the more tillage land we have in this country, the more we reduce our greenhouse gases. We potentially could have over 1,000,000 hectares of tillage without affecting land that is in grass long-term. We would be practically self-sufficient in grain thus reducing food miles substantially,” they explained.

Lastly, the group questioned Bord Bia over their marketing campaigns, asking why premium dairy and beef products are not branded as GMO free. They believe Irish beef fed on grass as well as Irish legumes and grain would attract a superior demand globally.

Concluding, the IGGG spokesperson said: “Irish Grain and legumes need to be distinguished from imports, a premium placed on it and promoted by Bord Bia. Our green jersey that is the Irish Ag industry would benefit from it before it’s bleached to death.”

“Perhaps it’s time Bord Bia stuck its head under the bonnet, look at tillage and promote it. It’s a win-win!”