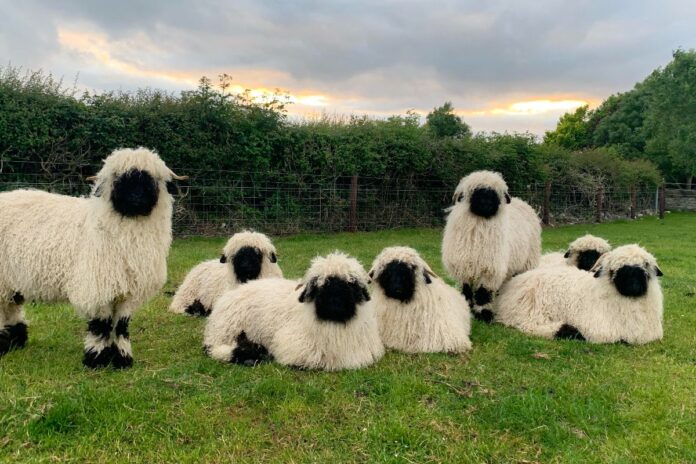 The Irish Valais Blacknose Sheep Society, established in 2021, will officially launch with a showcase of four classes for their inaugural national final at this year’s Bonniconlon show on August 1st, 2022.

Irish breeders will present the ‘world’s cutest sheep’ from their respective flocks for “the very first” Valais Blacknose-specific classes in Ireland.

A spokesperson for the society told That’s Farming that entries are now open for pedigree sheep registered with the society for the following 4 classes:

The closing date for entries is Thursday, July 28th, 2022. You can make entries via post, over the phone or by email to Bonniconlon Show.

“Visitors are invited to come along to learn more about the Valais Blacknose Breed, meet the world’s cutest sheep in person and even take some pictures at the sheep selfie station.” 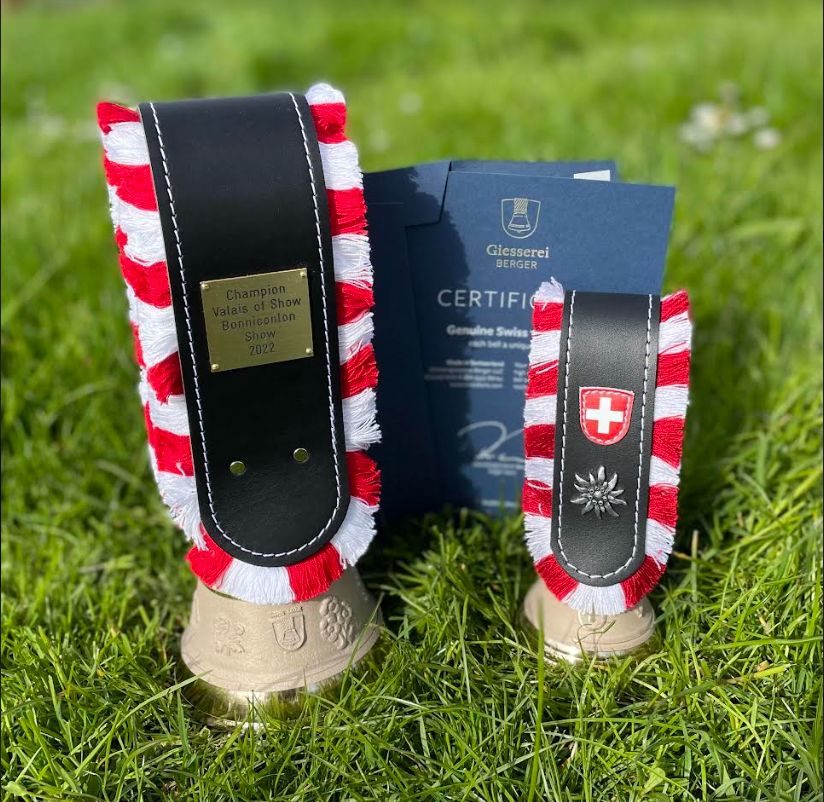 “Along with a small but dedicated committee, we have got the new society up and running.”

“The society is looking to ensure that all Valais breeders in the south of Ireland are aware of the group and join the team to become members and protect the pedigree status of their Valais Blacknose sheep.”

“As well as the challenging task of creating the new flock book, which is hosted by Sheep Ireland, the committee is working hard on other initiatives too.”

“These include EU approval, breed standard guidance and most excitingly, the first-ever dedicated Valais Blacknose showing classes in the south of Ireland,” she concluded.

- Advertisement -
Previous article
‘The dogs I have can work from 900 yards away from me’ – 17-year-old
Next article
Trade ‘somewhat quieter’ with prices up to €2,700 at Dowra