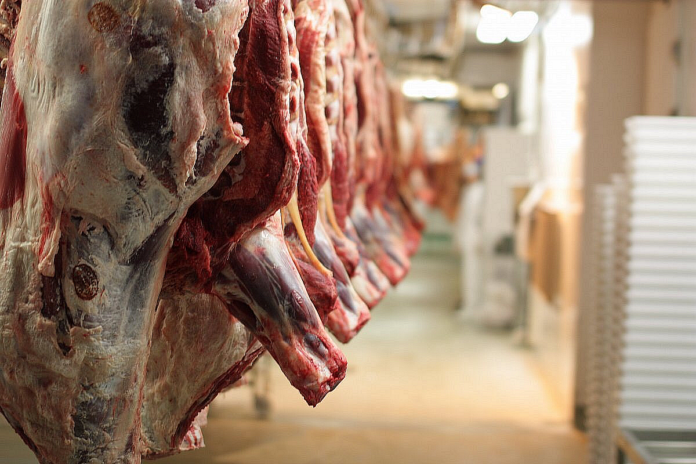 Bill which would scrap 30-month rule moves through Dáil

A bill, aimed at “tackling the unfairness that remains rampant in the Irish beef industry” has been guided through the first stage of the Dáil by Aontú leader and Meath West TD, Peadar Tóibín TD.

The Equitable Beef Pricing Bill, if enacted, would ban the below-cost sale of beef, ensuring that farmers make at least a break-even price for their produce, according to the political party leader.

“It would do this for a year. It would force the beef barons to the table to discuss a real and fair price.” Tóibín said.

“The bill, if enacted, would also get rid of the illogical 30-month rule whereby farmers are paid a lower rate for a beast which is older than 30 months of age.”

He said the beef industry, as it currently constituted, is unsustainable, adding that beef farmers are selling their produce at below cost prices while a collection of processors and supermarket multiples make “astounding” profits on the same product.

‘Being pushed into poverty, debt and off the land’

“The market in Ireland is an oligopoly. A small number of supermarkets and beef barons have massive control over all aspects of the market. they are making super normal profits.”

Tóibín stressed that many farmers are “fighting” for their family livelihoods and ability to survive.

Of the 130,000 farmers in the state, he pointed out, only 1/3 are making enough from the farm to support their families.

A further 1/3 are surviving because the farmer is also working off-farm to supplement the family income, while, he said, a full third of farmers are “simply not earning enough to live at all”. “These farmers are being pushed into poverty, debt and off the land.”

“Last year, the sector was in uproar when pickets and blockades were placed outside many beef factories.”

“I travelled the country myself last year to meet with the protesting farmers. One Aontú representative, himself a small beef farmer, was threatened with an injunction along with other protesters at the time. I was forced to go to the High Court to defend these farmers.” he added.