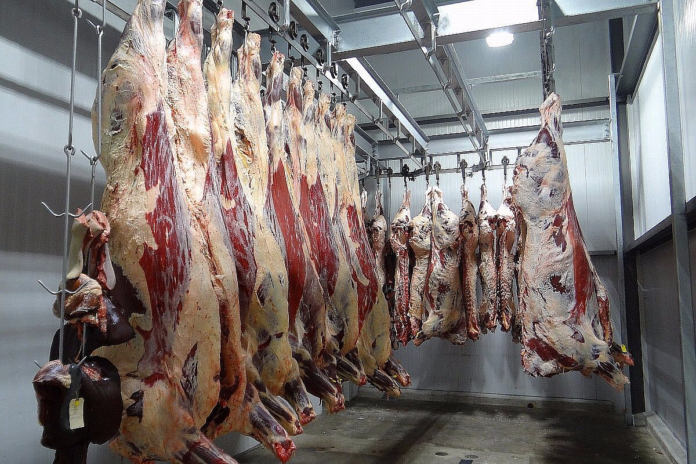 IFA National Livestock Chairman, Angus Woods, said factories were getting it a lot harder to procure numbers of in-spec cattle at the base price quote of €3.60/kg for steers and heifers.

He said some prices of €3.65/kg were paid late last week/early this week for both steers and heifers, with reports of higher deals for heifers.

Angus Woods noted that cattle numbers had tightened considerably and market conditions are favourable, leaving farmers in a much stronger bargaining position.

He made reference to the latest official Department of Agriculture AIMS data for November 1st shows that beef cattle numbers in the critical 12/24-month age bracket had tightened significantly with 55,000 head less than the previous year.

“This means supplies for the next number of weeks and months are going to be a lot tighter than in 2019.”

“Farmers who are feeding cattle need to dig in hard and insist on a solid price increase to lift the trade out of the current loss-making situation.”

“At this price level in our main export market, the UK, there is major scope for Irish factories to increase prices.” Woods concluded.