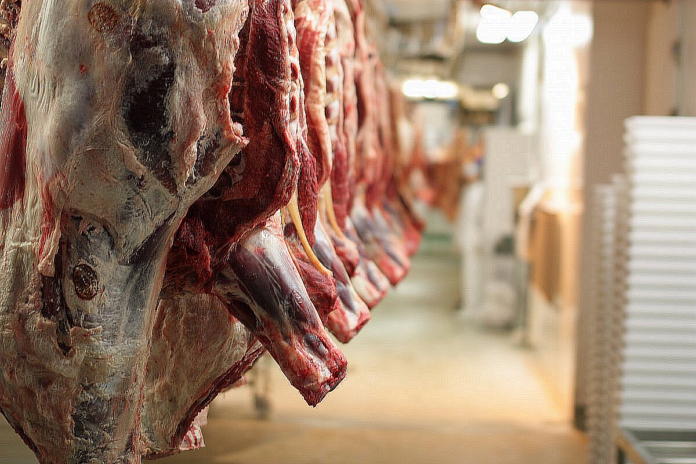 Minister Creed needs to realise that beef finishers, who are a vital part of the sector, are battling a crisis “that is not of their making”, according to IFA president, Tim Cullinan.

He made the comment after he engaged in a conference call with the Minister for Agriculture, Food and the Marine and livestock chairman, Brendan Golden, and dairy chairman, Tom Phelan earlier this week.

“We need action from the Minister to release the unspent BEAM funding of €24m to the sector immediately.”

“I have spoken to the Minister’s cabinet colleagues and they agree that beef finishers need urgent support,” the farm leader said.

“The Minister confirmed to IFA that he would be putting forward a strong case to the EU for direct payments for beef farmers and for Private Storage Aid for the beef and dairy sectors.”

However, the IFA president pointed out, the next meeting of EU Council of Agriculture Ministers is not until April 27th. “Beef farmers, in particular, cannot wait until then.”

“On top of this, prices have collapsed by €100/head in the last three weeks and are down €200/head from break even.”

“There is no doubt but that the EU will need to respond to this crisis, however, the Minister needs to act in the short-term to support beef farmers,” he added.

“With the food-service sector closed, there will be a need to store product until they’re open fully,” he added.

The farm lobby group also raised the issue of the difficulties with the calf and store cattle trade due to the restrictions on marts.