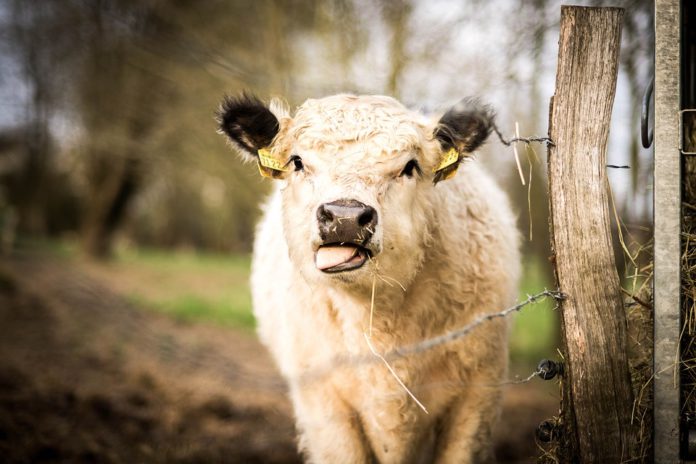 Base quotes for U-3 grading prime cattle ranged from 324-334p/kg in Northern Ireland this week with the majority of plants quoting at the “upper end of this scale”, according to the Livestock and Meat Commission (LMC).

Quotes for O+3 grading cows early this week ranged from 240-250p/kg, however, they came under pressure as the week progressed.

“Some plants have indicated a decline in quotes for early next week, however the range in base quotes remains the same at 324-334p/kg. Quotes for [cull cows] early next week are expected to range from 230-240p/kg.”

The LMC pointed out that steady supplies of all types of cattle have continued to come forward for slaughter in local plants. Prime cattle throughput last week totalled 6,713 head, back just 440 head from the previous week despite the shorter working week.

Cow throughput in local processing plants last week totalled 1,863 head which was back marginally from the previous week.

“The local deadweight trade for prime cattle has been holding fairly steady with reported steer prices back marginally last week when compared to the previous week while heifer prices increased slightly.”

“The deadweight trade for prime cattle in GB has also been holding steady with the majority of reported prices within 1p/kg of the previous week. There was, however, some variance across the regions.”

“Reported prices for both steers and heifers came under some pressure in Scotland and Southern England last week, however, they recorded improvements in the other regions.”

The young bull trade recorded an improvement in all of the GB regions last week with the strongest increases recorded in Scotland and Northern England.

The LMC described the beef trade in the Republic of Ireland as “relatively steady” with reported prices for last week in euro terms broadly similar to previous weeks.

“However, a significant weakening in the value of sterling against the euro has meant ROI prices have increased strongly in sterling terms.”

It noted that the R3 heifer price in ROI increased by the equivalent of 10p/kg to 342.3p/kg last week which was marginally higher than the same price in NI.

“The cow trade has continued to come under pressure in ROI, however, a weaker sterling has meant reported prices increased in sterling terms.” the LMC concluded.