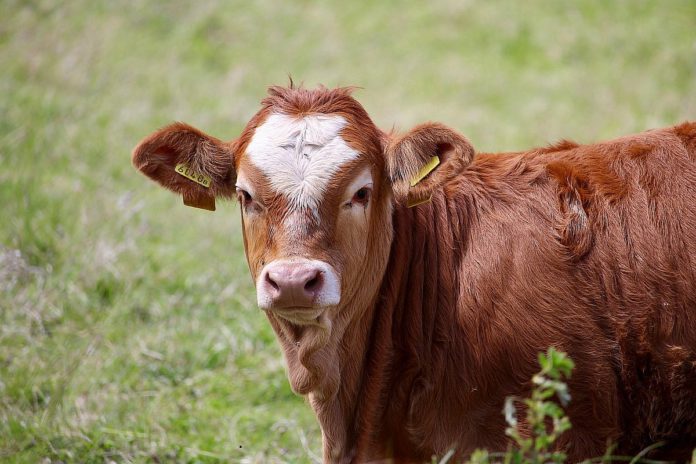 There was a notable increase in the number of prime cattle imported from ROI for direct slaughter in Northern Ireland last week.

That is according to the Livestock and Meat Commission (LMC), which noted that the availability of locally produced prime cattle for processing remains tight in Northern Ireland.

There were 342 prime cattle imported from ROI for processing in local plants last week – an increase of 131 head from the previous week. This, the LMC added, was the highest recorded weekly figure since October 2019.

While the level of import has increased sharply in the last few weeks, the number of prime cattle imported from ROI during 2020 to date has totalled 3,538 head, lower than the 3,929 head imported during the same period in 2019.

“As indicated above, prime cattle throughput in local plants has been operating at lower levels in recent weeks due to reduced supplies of locally produced prime cattle for slaughter.”

For the six week period for the week ending May 16th, 2020, 34,706 prime cattle were processed locally – a 12% drop on the corresponding period last year.

“Supplies of prime cattle are expected to remain tight in NI until at least the autumn this year.” the LMC said.

The latest APHIS figures indicated a notable reduction in the number of slaughter age cattle on NI farms at the start of May 2020 when compared to previous years.

“With a weak deadweight trade early in 2020, many producers opted not to finish cattle out of the house this spring but instead turn them back out to grass for finishing later in the year.”

“This decision by many beef finishers, combined with already lower numbers of slaughter-age cattle on NI farms, has contributed to the current tightening in availability of cattle for slaughter.”

There were 119 cows imported from ROI for direct slaughter in local plants last week, the LMC pointed out.

This was the highest level of import recorded since late September 2019 and takes total cow imports from ROI for direct slaughter during 2020 to date to 1,071 head, just ahead of the 903 cows imported for processing during the same period last year.

- Advertisement -
Previous article
Fancy a career with the Department of Agriculture?
Next article
How much are contractors in the UK charging?