That's FarmingThat\'s Farming Irelands Largest Farming News, Properties and Classifieds Network
HomeBeefBEAM: ‘The 5% reduction should never have been part of the scheme’ 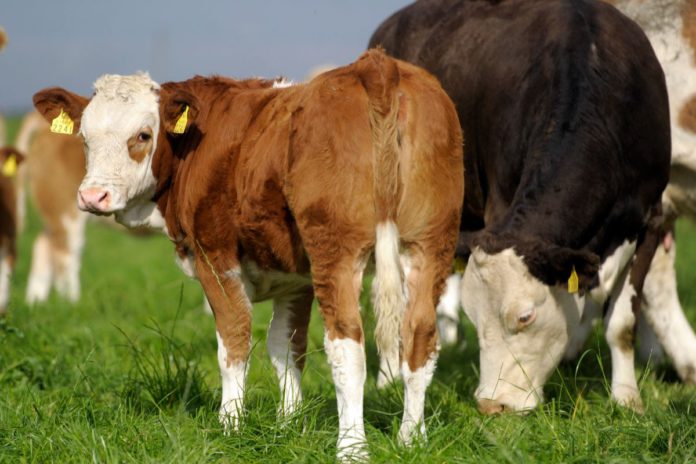 BEAM: ‘The 5% reduction should never have been part of the scheme’

The IFA has expressed that the DAFM’s latest move to claw back BEAM money from participant’s ANC payments has “infuriated” farmers.

“The letter of apology must be accompanied by a cheque. It is not acceptable that ANC money was taken from farmers, who would have earmarked this for contractors’ bills and school and college fees,” he added.

“The handling of the scheme from the start has been a bureaucratic disaster,” he added.

“While farmers, who could not meet the conditions understood the implications, it was no excuse for the way the dept dealt with the issue. The 5% reduction should never have been part of the scheme.”

“The farmers who had monies taken from them by the Department of Agriculture are suckler and beef farmers.”

He said they are the most dependent on direct payments for their income, farming in ANC areas.

The livestock chairman said the DAFM must give farmers the option of an extended repayment period and remove interest charges.

He said the DAFM and minister can ”recover ground here by doing the right thing, even at this late stage”.

He said the DAFM must maximise using the flexibilities minister secured from the Commission earlier this year.

Tim Cullinan said that since the DAFM committed the monies, it has put obstacles in the way of farmers receiving the vital supports and holding onto them.

The farm group highlighted the following have all contributed to the issue: