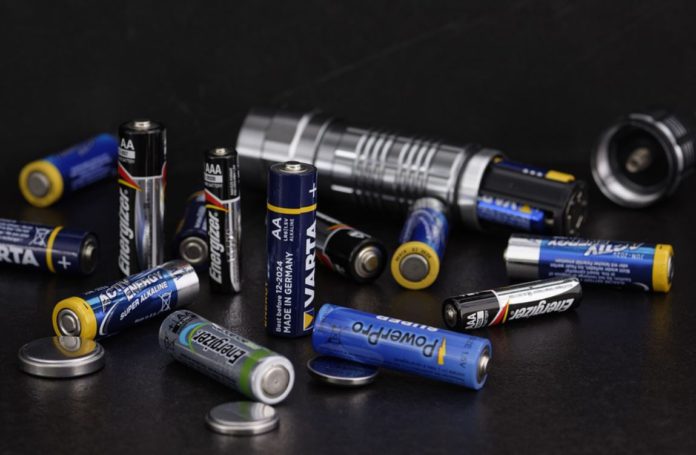 Turning batteries into fertiliser for crops

The recycling division of Lithium Australia, called Envirostream, is targeting a number of new markets for its recycled battery products.

One of these markets is the agricultural fertiliser industry.

The team at Envirostream have been testing the nutrient value of recycled battery components to find out whether they could be used to boost crop performance.

The main nutrients that were being assessed were zinc and manganese derived from recycled batteries. They believed that there was a potential for these to be used as micro-nutrient supplements in fertilisers.

As part of the first stage of the study, pot trials were undertaken in a controlled greenhouse environment. The results of this trial indicated that the product did have potential as a source of macronutrients.

The next step of the study was to conduct field trials. A suitable trial site was chosen in the wheatbelt of Western Australia, a region that produces about 14 million tonnes of grain annually.

The soils in the area selected were deficient of zinc, manganese and phosphates – making them a perfect location for trialling this product.

Blending of the manganese/zinc supplement with major-element fertilisers has begun, in preparation for wheat seeding.

Envirostream stated that, should this project be successful, it has the potential to reduce landfill and the carbon footprint of the battery industry.

Australia sells around 6,000 tonnes of alkaline batteries a year. In 2019, the nation’s Battery Stewardship Council (‘BSC’) estimated that, at the end of their useful life, 97% of those batteries were disposed of in municipal waste streams and reported to landfill.

The company plans to conduct more trials on the product in regions outside of Australia. They are currently seeking partners that are willing to explore and possibly enhance the efficacy of this proposed solution to alkaline battery management.

“Globally, the disposal of alkaline batteries has become a major problem. Our plan for repurposing the active components of the spent cells is not only a significant step towards worldwide environmental management of the issue but could also have a powerful influence on the sustainability of disposable batteries.

“As such, it is an integral part of Lithium Australia’s quest to develop a circular economy for all battery types – which is certainly something society requires.”