IFA national sheep chairman, Sean Dennehy, has reminded dog owners of the ban on walking on farmland with their pets.

He said the 2.5m ewes in the country are at their most vulnerable before lambing. In his view, the “only way” to protect them in the coming weeks is to stop the threat at the source.

“Between now and Easter in mid-April is the peak time on farms. An attack on a flock is an attack on a farmer’s livelihood,” he outlined.

Dennehy said the authorities’ “abject failure” to put appropriate sanctions in place to deal with the “irresponsible” and “reckless” behaviour of some dog owners has brought about the ban.

“All dogs are legally required to be micro-chipped and have a licence. This requirement is not enforced, but as farmers, we must register and record every animal on our farms on a national database,” he said.

The latest report on the implementation of the Control of Dogs Act shows only 217,261 dogs are licensed out of an estimated 800,000 dogs in the country. Dennehy said, “the reality is nobody knows how many dogs there are because of the lack of enforcement”.

He has called for a national ownership database for all dogs that allows those responsible for them to be identified.

Dennehy said there must be appropriate sanctions to act as a deterrent for those who allow their animals to cause this devastation on sheep farms. He believes there must be resources put in place to enforce these sanctions. 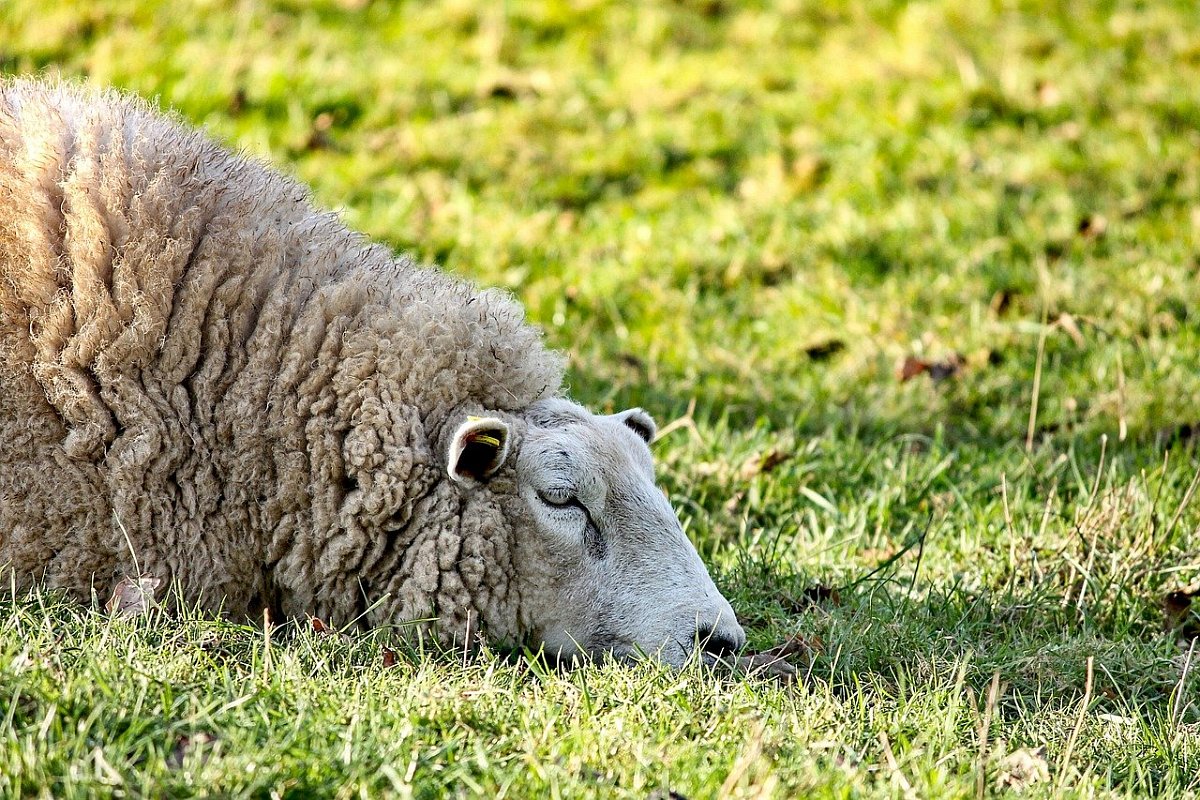 Ban on walking on farmland with their pets

IFA has repeatedly asked the Government to put “serious” resources into microchipping and an adequate dog warden service. This has not happened, Dennehy pointed out.

As part of the IFA nationwide campaign, farmers have placed ‘No Dogs Allowed’ signs on farm gates across the country.

“There has been a significant increase in attacks in recent months. The message simply isn’t getting through. We also have reports of farmers encountering verbal abuse and intimidation when they remind dog owners of their responsibilities and the dangers of letting their pets off the leash,” he said.

Dennehy said this is an issue that impacts all sheep farmers. However, it is not confined to people who are out walking dogs.

Frequently, he added, these attacks on sheep are as a result of dog owners allowing their pets roam free while they are away at work or at night-time.

Dog owners are responsible for having their dogs under control and must be accountable for them at all times.

- Advertisement -
Previous articleWeather: Return of frost and low temperatures
Next article‘Do not sell cattle at €3.70/kg unless absolutely necessary’