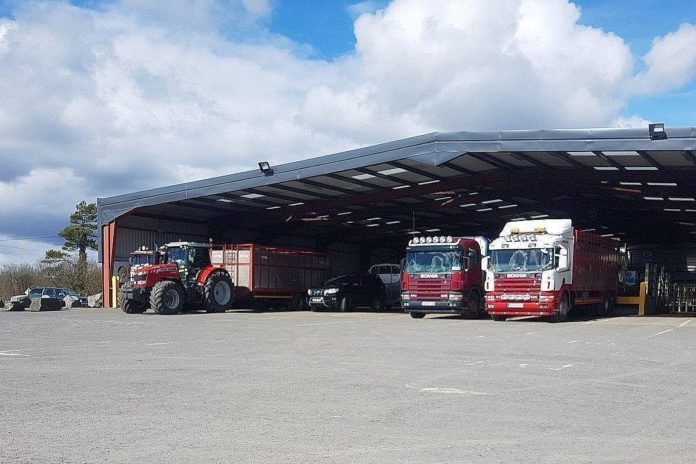 Weanling heifers to €2,190 at Balla Mart’s show and sale

According to Stephen Hannon, prices topped out at €2,190 at Balla Mart’s weanling show and sale on Tuesday, September 7th, 2021.

The mart manager reported that some 500 bulls and 200 heifers went under the hammer.

“A great sale with plenty of buying for both good quality and lesser types around the ring and online. The average price was up by €125 on last year.”

The spokesperson reported that approximately 200 heifers were on offer, and those up to 350 kg averaged €2.96/kg.

To share your story, photos and/or videos, email – catherina@thatsfarming.com