That's FarmingThat\'s Farming Irelands Largest Farming News, Properties and Classifieds Network
HomeFarming NewsVIDEO: Australians ‘left with nothing only the clothes on their backs’ 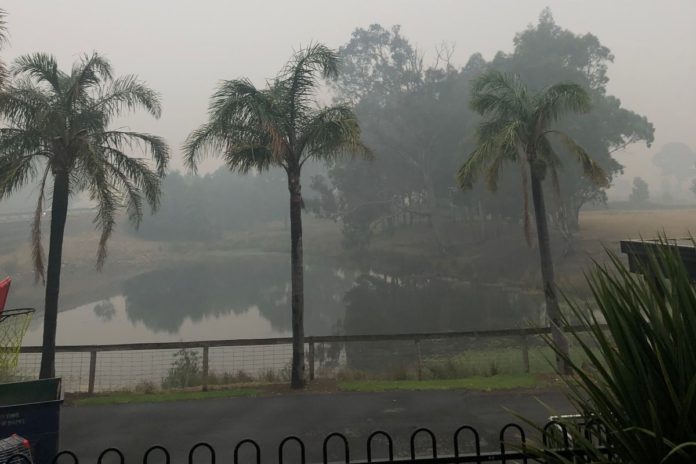 VIDEO: Australians ‘left with nothing only the clothes on their backs’

Chelsea O’Neill, a Co. Monaghan native, lives in Sale in Australia, approximately an hour’s drive from where the bushfires are occurring.

In an interview with That’s Farming, she said: “As we left for work, a thick layer of smoke covered the town and has been for the last few days making it difficult to drive and catch your breath.”

“Many people have lost their homes and farms are destroyed.”

As farmers have lost feed for their animals, people within the area joined forces to organise a truck run called the Need for Feed. “Farmers loaded up silage and hay and travelled to the impacted area,” O’Neill explained.

“This is a very tough time for all Australians as they are left with nothing only the clothes on their backs.”

“It’s hard to believe the extent people are going to in order to survive – Some are burying themselves outside in the grounds of their homes and placing cotton on their heads with the hope of survival, whereas others are trying to fight the fires with a garden hose!”

“Over the last few days, it has become so surreal to be witnessing this but, on the other hand, it is great to see people coming together to help others out there who are in need of it.”

“Never would you see the likes of this at home and we all have realised how fortunate our home country is,” she concluded.