That's FarmingThat\'s Farming Irelands Largest Farming News, Properties and Classifieds Network
HomeBeef‘At one time, when Teagasc would issue a statement, it was virtually... 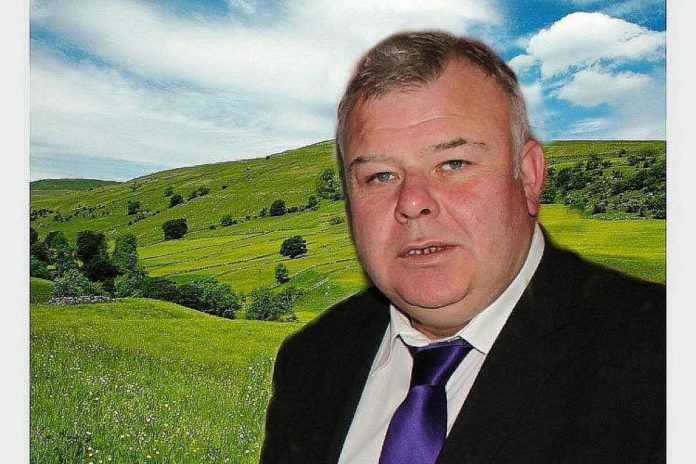 ‘At one time, when Teagasc would issue a statement, it was virtually the gospel’ – Fitzmaurice

“We cannot have a situation where calves are being born with a worthless value.” – those are the words of independent TD, Michael Fitzmaurice.

He was speaking during a joint Oireachtas committee meeting on Teagasc’s annual report 2018 on Tuesday, December 17th.

“I do not care if it offends some people, but we must cut to the chase on some of these cross-bred or Jersey animals because it will not do anything for our image.”

“We want the very best in animal welfare and these breeds will not do anything for the image we require,” Fitzmaurice added.

He said that Ireland has to cut to the chase because “we cannot be breeding calves as things stand”.

He believes that Teagasc must show leadership in the “whole dairy sector”. “Maybe I am incorrect, but a statement went to the media that Teagasc had not thought about the calves issue.”

“At one time, when Teagasc would issue a statement, it was virtually the gospel.”

“Many farmers went down the bull beef route as they had been told it was a new thing to do and that it was way forward.”

“Many people were left with a lot of stuff. We have to be very careful as to where people are steered.” Fitzmaurice added.

- Advertisement -
Previous articleOpinion: Smaller towns and villages in Ireland are becoming more isolated
Next article€40m suckler cow package must be available to all farmers – INHFA