That's FarmingThat\'s Farming Irelands Largest Farming News, Properties and Classifieds Network
HomeFarming NewsOpinion: 'As someone who lost their leg around farm machinery, I could... 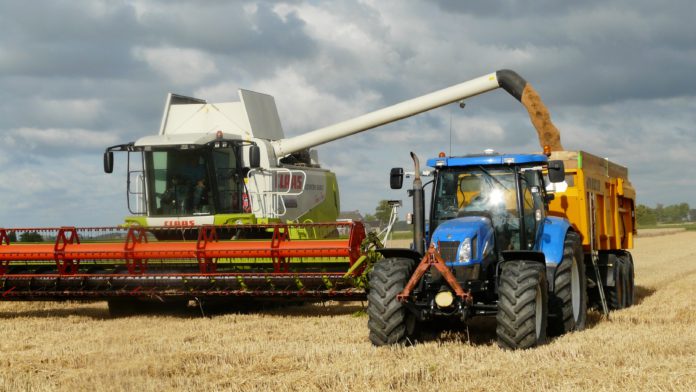 Opinion: ‘As someone who lost their leg around farm machinery, I could not have been more horrified’

A worrying trend has begun to develop within Irish social media culture, which I can only look at with anguish and horror, writes Peter Gohery of Embrace Farm.

In recent times with social isolation and the resulting increase in social media usage, videos have begun to surface of people carrying out various ‘challenges’ and the likes, in and around dangerous farm machinery and equipment.

One such video, which garnered plenty of traction and had me, as a farm accident survivor, watching on with total fear, was filmed in our very own Emerald Isle.

Though the video itself may seem to most a simple bit of fun and was only one of a number to surface online in recent weeks, it showcased a young teenager in a piece of machinery that could have cost them their life, if accidentally activated!

As someone who lost their leg around farm machinery, I could not have been more horrified – especially in light of two recent tragic farm fatalities involving young children in our country.

We, as a society, need to do more to promote safer farming practices. What of the young, impressionable children who may have also seen this video and decided to make their own version when mammy or daddy isn’t around? The reality is, you never know who’s watching.

‘Show some duty of care’

Through Embrace FARM, we have met countless people who have either lost a limb or a loved one due to a farm accident, and they all would tell you of the real impact it has not just on you, but the whole family.

He often says his father never fully got over his accident, which just goes to show.

As parents, farmers, and members of the rural community, we need to stand together and start showing some sort of duty of care. We need to get our ducks in a row and break the cycle.

If we do not learn from our mistakes, one can only worry for the future. The statistics are already bad enough as it is.

Just imagine if it was one of your own. What’s the one thing you can lose but never get back?…Life.

Send your opinions to – [email protected]

- Advertisement -
Previous article
Self-employed scheme ‘not the be-all and end-all’ – UFU
Next article
How much are cattle selling at marts during Covid-19 crisis?