That's FarmingThat\'s Farming Irelands Largest Farming News, Properties and Classifieds Network
HomeDairy'As farmers, we are the weakest and most vulnerable link in the... 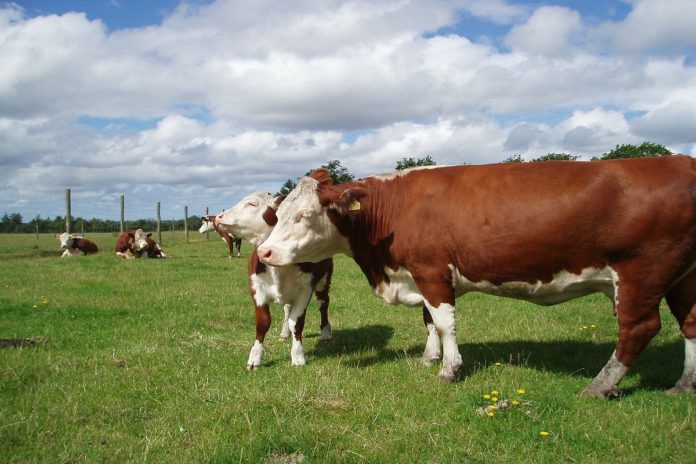 ‘As farmers, we are the weakest and most vulnerable link in the food supply chain’

The Ulster Farmers’ Union (UFU) have stated that farmgate prices must not be undermined over the crucial weeks ahead.

They have warned that as a reward for keeping the food chain going, farmers potentially face cuts in prices in the future.

UFU president, Ivor Ferguson, spoke of the pride farmers have to play their part in keeping the supply of food as close to normal as possible through the crisis, but were extremely concerned by rumours that red meat and dairy processors were planning to cut prices.

“We have all seen the panic buying because people could not get toilet rolls or pasta. That would have been much worse, had we as farmers not responded to the challenge of keeping supplies moving into processing plants.”

“We view this as our duty and will continue to deliver for consumers. We could have done the opposite, by restricting supplies to take advantage of demand, but this was never on our radar.”

“To now face the possible reward of lower prices for our efforts is not only grossly unfair but is also demoralising. Indeed, this situation is worsened even further by anecdotal evidence that some of them are asking their customers for a price increase. Farmers must not be taken advantage of,” Ferguson stated.

He stated that he understands the difficulties that processors and retailers are facing during this time, with traditional trading patterns severely disrupted and costs higher than normal.

“However, unlike farmers, they came into the crisis from a position of financial strength. They are better placed than family farms to weather this storm, not least from their cash flow positions.”

“We are urging them to be fair and not to undermine the sense we are facing this crisis together. As farmers, we are the weakest and most vulnerable link in the food supply chain. I don’t think we are being unreasonable in seeking fair treatment. Indeed, I would go further and say this is a moral duty,” he said.

How we view food

The farm leader went on to say he was encouraged by the positive comments farmers have been receiving and how we need to change how we view food once this crisis is over.

“It’s good to feel valued again. For too long we and the food we produce have been taken for granted. We all have our sights and hopes set on when this change will happen.”

“When it does, we will be reminding consumers, retailers and politicians that they must learn the lesson that a secure food supply is a fundamental public good and a strength that must not be undermined. That, however, is an argument for later.”

“For now, all we are seeking is fair play and urge others to continue doing what they know is right for our family farms in the present crisis,” he concluded.