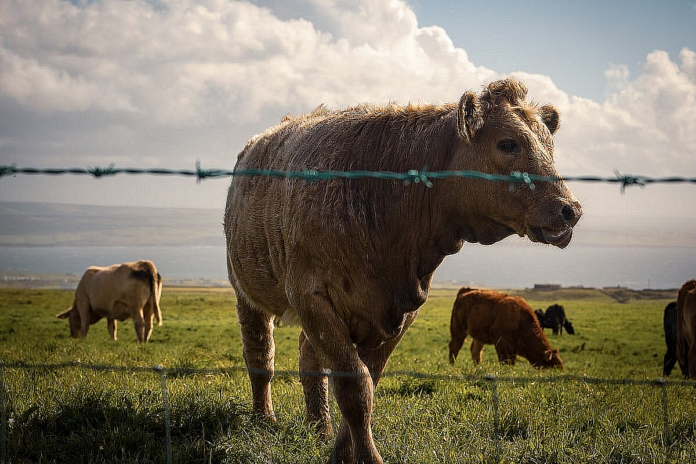 ‘For too long, beef barons have held unchallenged dominance over beef farmers’

Aontú is of the opinion that its equitable beef pricing bill, which is aimed at ensuring sustainability and fairness for the beef sector, is the “necessary” first step in achieving fairness for Irish farmers.

“For too long, beef barons have held unchallenged dominance over beef farmers, generating hundreds of millions of euro in profit while family farms struggle to remain viable.” the political party stated in its manifesto.

“These entities exert massive buyer-power and significantly determine the terms of trade and the price of beef.”

“The power of the beef processors is having a knock-on effect in rural communities as very low levels of farm income is causing stagnation in local economies.”

The political party has listed the following points in its manifesto;