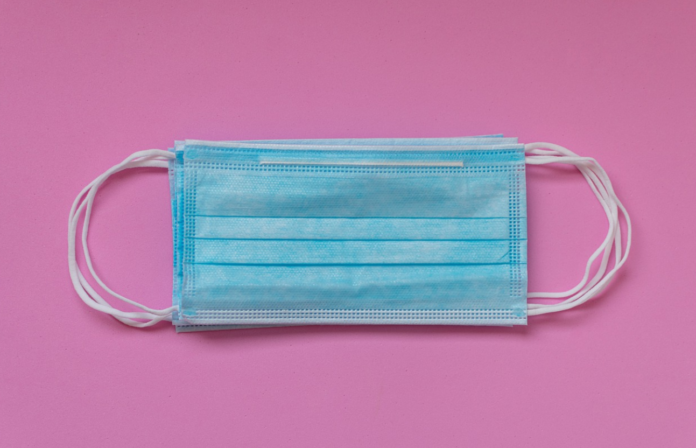 Another meat plant closes due to Covid-19 outbreak

An Antrim-based meat processing plant has been forced to close after a number of employees tested positive for Covid-19.

Cranswick Country Foods, which processes pigs, is temporarily suspending production to allow for a full deep clean and to test other members of staff for the virus.

Health Minister, Robin Swann, confirmed that 35 employees at the plant in Ballymena, have tested positive, with a further “smaller” number of positive cases with contacts.

In a statement yesterday (Thursday, August 20th), he said: “Recently, my Department and the Public Health Agency, supported by colleagues in DAERA and the Health and Safety Executive, have been dealing with a significant and difficult outbreak in a meat processing plant within the council area.”

“As of yesterday evening, there had been 35 cases identified within staff, and a further smaller number of positive cases with contacts.”

“So, supported by the advice of the PHA and Chief Medical Officer – the outbreak is so significant and so extensive that all the workers in the factory, and all recent visitors to the factory, should now be required to self-isolate.”

“This, in effect, will see the managed closure of the factory. As a matter of priority, all staff are to be tested in the coming hours and days and the plant will undergo a full deep clean during the period of closure.”

“Whilst this development may cause some concern, I would stress that it is by no means unique.”

He said there have been outbreaks in similar facilities in England, Scotland, Wales, and the Republic of Ireland.

“The Public Health Agency is on the ground and they will continue to offer and provide all relevant supports to the staff and local community.”

“And whilst there is not equal spread of the virus across Northern Ireland, with local government areas such as Fermanagh & Omagh and Mid-Ulster still thankfully seeing few positive cases, on the whole, I am becoming increasingly concerned with the increase in community transmission.”

He said that with the increasing prevalence of the virus, he believes the time has come that we now take measures to slow the spread.

In response to the increase in transmission during yesterday afternoon’s meeting of the Executive, he recommended, that as a matter of urgency, which was supported by the executive:

The restrictions on indoor and outdoor gatherings should be tightened – the  number of persons that can participate will from next week be reduced from 30 to 15. “Whilst the previous exemptions will continue to apply, the requirement for an organiser to carry out a risk assessment and put suitable measures in place will now apply to any gathering of more than 15 persons”

“These are not decisions I want to take, but decisions I had to take. Unless we take action now, I fear it would soon have been too late to arrest the further extensive spread of the virus.”

“And the executive also recommended there would be no further relaxation of any other measures.”