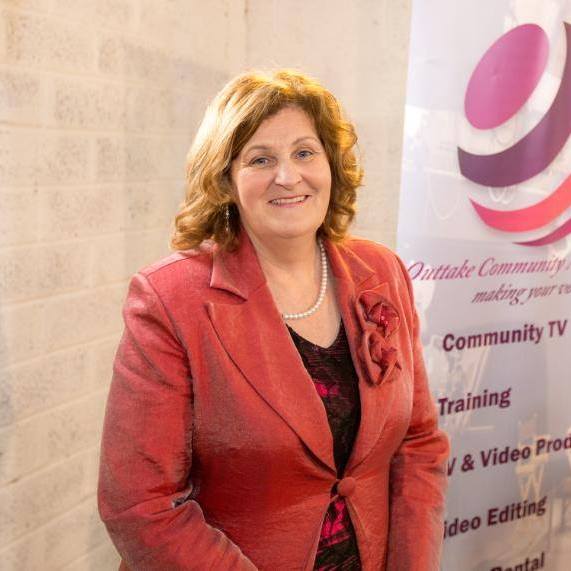 Community activist, Anna Kavanagh, has confirmed that she will throw her hat into the ring in the Longford-Westmeath constituency in the forthcoming General Election.

The retired schoolteacher, who grew up on a small family farm, believes it is her duty as an Irish mother, who is “very concerned” about the future of Ireland, to take a stand on the decisions that are currently being made.

“This has an impact on people living in our towns and cities, because when rural Ireland dies, you have a flood of people in addition to the already crowded towns and cities.”

“The death of rural Ireland will have a huge impact on our towns and cities, but people may not even realise that.”

Kavanagh, who uses social media to highlight her concerns, conveys a keen interest in agriculture and rural-related matters.

“Most people came to know me because of my live Facebook streams from the scene of the eviction in Strokestown where I reported live over the course of a number of days.”

“People came to know me as ‘The Irish Mammy’’ and this propelled me onto a much wider platform, creating a wider Facebook followership.”

She also travelled across the country to speak to farmers participating in protesting outside beef factory plants and later delivered talks in various counties.

“I was central to the ending of the factory blockades in September. Minister Creed made a promise that if the blockades at factory gates were stood down by midnight that he would meet with the independent farmers.”

“I travelled to a number of factory gates to convey this message to farmers. To this date, the Minister has never met with independent farmers – he has shut them out completely.”

Kavanagh believes that Ireland needs to return to a more sustainable way of farming. “In recent years, what has happened is the big farmer has got bigger and the small farmer has been pushed off the land,” she stressed.

“As the big farmer gets bigger, farming is becoming industrialised and we are ending up with huge feedlots.”

“The massive feedlots are hugely detrimental to the environment and are driving up our carbon emissions,” she added.

“The family farm is what will save Ireland. Schools, post offices, pubs and shops are all kept alive when we maintain the family farm.”

She said that family farming is a sustainable way of farming that is in harmony with the environment. “I would have also spoken out very much on the cartel that exists in the beef industry.”

She believes that family farms must be maintained if Ireland wants to combat climate change. “I am very much in favour of locally produced food. Consumers are combatting climate change by sourcing their food from local farmers.”

Kavanagh said she is running in this election as she is concerned for the children of Ireland because they are going to have to live with the “terrible consequences” of the decisions that are currently being made.

“I am the mother of the first generation of Irish children most of whom will never own their own home; they will rent all their lives.”

“I am the mother of the first generation of young people who will never be able to take over the family farm because it is not financially viable.”

“People should vote for me if they are concerned about the direction that our country is heading in. If we continue to do what we have been doing, we are going to end up getting the same results.”

“These results are increased homelessness, young people being shut out of the housing market, people dying on trolleys in A&Es and people facing evictions,” Kavanagh concluded.