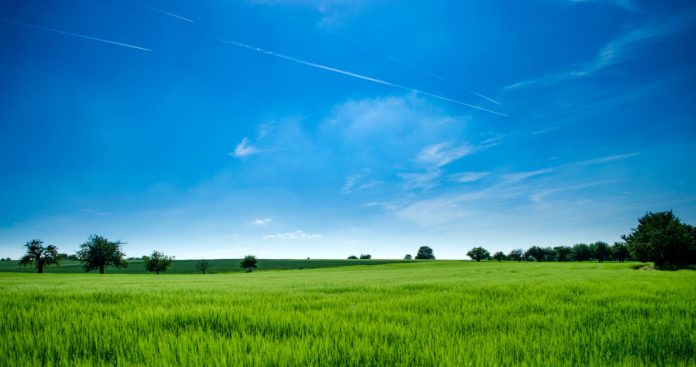 Animals killed by ‘youths with catapults’

Four chickens were killed by “youths with catapults” on a farm in the UK over the course of the weekend.

In a post on social media, the owners of the farm, said: “The farm came under attack again last night. Around 9pm, four youths were spotted in with our laying hens shooting them with catapults.”

“Thanks to a dog walker (many thanks to her), they were scared off. Four chickens were killed.”

“The youths jumped through the front bramble hedge, their bikes were left and have been seized by the police. They were seen on CCTV running down Manor Road.”

“So, if you know someone who owns a catapult, who came home last night with brambles scratches, and without their bike – you might want to ask them some questions!!”

“If anyone saw or knows anything, please message us and we’ll pass the information on. Please do keep an eye on the farm if you are walking around at night and report anything out of order.”

The owners of the farm described the incident as “incredibly upsetting and disheartening”, given “everyone has worked so hard to reopen the farm for everyone to enjoy – for free”.