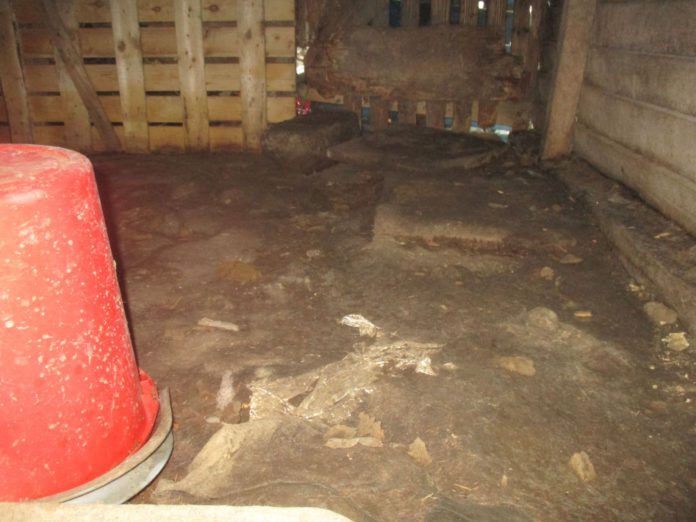 A 41-year-old male has been fined and handed a three-year disqualification from owning any dogs.

He was convicted of animal cruelty offences under the Animal Health and Welfare Act 2013 (AHWA). Flavin admitted to failing to safeguard two dogs’ health and welfare.

Along with the disqualification mentioned above, he was fined €1,600 and ordered to pay €1,250 in costs, including €520 in veterinary fees.

The case arose when ISPCA inspector, Alice Lacey, investigated a complaint received from a member of the public in November 2019.

Inspector Lacey discovered a golden retriever and a springer spaniel living in an “extremely run-down pen” on arrival.

The inspector described how both dogs were underweight and filthy with matted coats.

The court heard the pen’s floor was covered in muck and faeces. Furthermore, there was no dry area inside the pen for the dogs to lie down.

Inspector Lacey reportedly had to forcibly dismantle some of the pen to gain access. 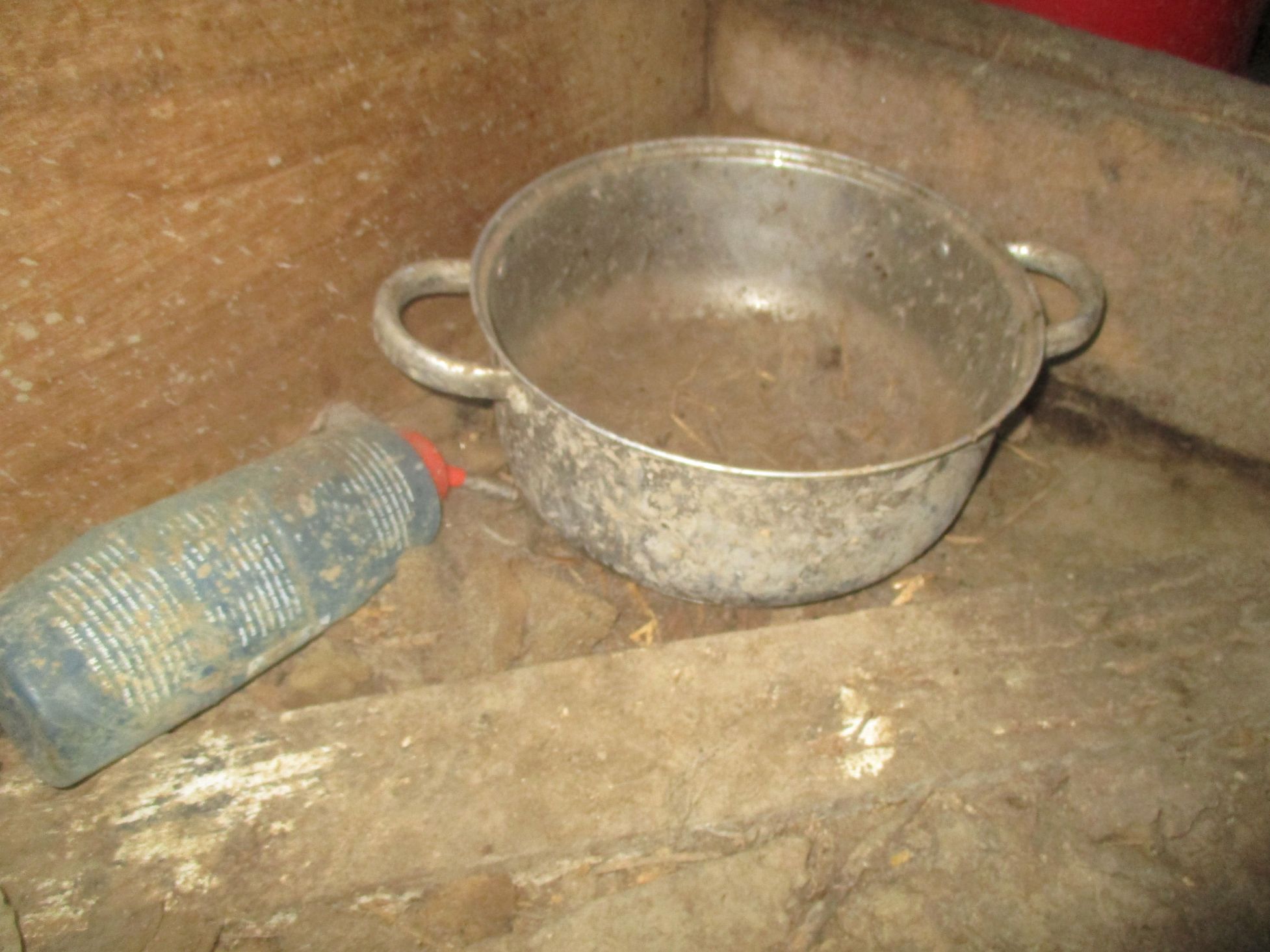 The dogs were seized and taken to City Vets in Waterford City for an immediate veterinary assessment, which deemed them to be considerably underweight.

The Springer Spaniel, called Molly, was particularly malnourished weighing only 11 kilos.  Both dogs, Molly and Max, were subsequently transported to Waterford SPCA for care and rehabilitation before being rehomed.

In court, Judge Terence Finn said: “Despite the accused’s current situation, being that he is unemployed and comes from a large family, the court has to hand down these fines.”

ISPCA Inspector Alice Lacey, said: “Both dogs have since been successfully rehabilitated and responsibly rehomed. Molly and Max suffered unnecessarily.”

The ISPCA is reminding pet owners of their legal responsibility to safeguard the welfare of all animals in their care.

“It was a good outcome for these dogs and huge thanks to the kind-hearted member of the public who reported their concerns, so we could prevent further suffering.”

“This case highlights the impact that we have on the animals who need our help the most. I would like to thank Waterford SPCA for their assistance.” Lacey concluded.