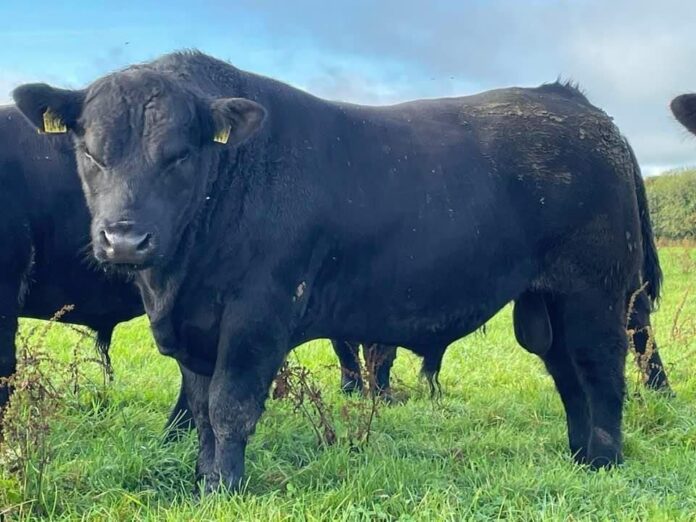 A cohort of like-minded Angus breeders from across the country have joined forces to organise a novel fundraiser in aid of charity, That’s Farming can exclusively reveal.

The initiative is the brainchild of Colin Duffy, of the renowned Kilgarvin Angus herd in Co. Westmeath, who first proposed the idea to his 3,200-strong Angus Stars of the Future Facebook page, which he established five years ago.

Fellow breeders and AI companies have independently rowed in behind the fundraiser, donating in excess of 100 Angus AI straws, including semen from, but not limited to, Bohey Jasper, Luddenmore Fionn, Carrigroe Kian, HW Farghal, DMM Distinction and Mogeely Joe.

“I pitched the idea of getting breeders together to gather some AI straws to do a draw or a raffle and raise much-needed funds for a worthy cause, especially given the time of year.”

“We intend to raise money for a homeless charity, and depending on how much we raise, we may be in a position to spread out proceeds further to other worthy causes.”

“I am overwhelmed by the response from breeders right across the country; it has exceeded all my expectations. Straws have come from breed societies, breeders, and AI companies.”

“There is a blend of AI straws, from very old genetics to the new. I will release a full list of AI straws on Facebook later this evening. We have formed a committee of Angus breeders from across the country, and we had hoped to meet before Christmas, but due to time constraints and the volume of interest and donations, we have decided to wait until we have a meeting after Christmas to finalise plans.”

“It will possibly be an auction with an element of a raffle, and we are hoping that some of the larger companies will come on board. We have decided to keep this preferably within Ireland for logistical reasons as regards rules regarding the movement of semen, ect,” he added.

Duffy also commented on the breed’s “ever-strengthening” position in the Irish marketplace and its “unrivalled demand” in a commercial and pedigree capacity, as demonstrated at mart and factory level.

He outlined that Angus bulls and heifers are “reaching record prices throughout the country and even in marts, Angus cattle are making premium prices across the board”.

“So, essentially, through this fundraiser, we are simultaneously raising money for charity and providing a window there for breeders to get their hands on superior genetics. An interesting few weeks lie ahead, so keep your eyes peeled on social media and on That’s Farming for further updates,” Duffy concluded.

- Advertisement -
Previous article
Christmas food: What should I keep away from my dog?
Next article
How Farmer Phil met his now-wife on Tinder