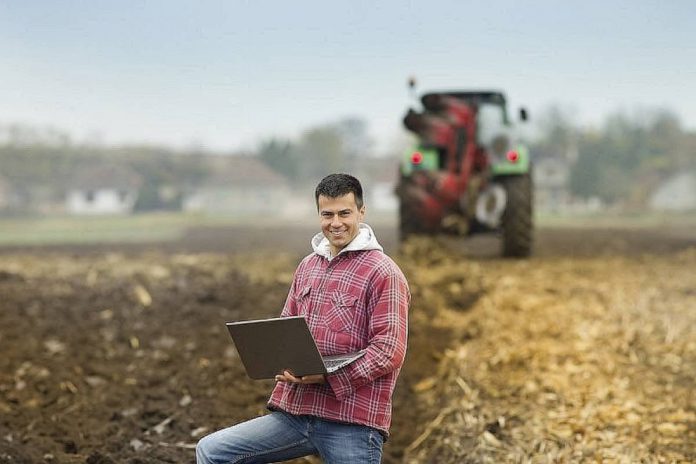 The agriculture industry is among the most secure jobs in the UK, a new survey has revealed.

Life insurance broker, Reassured, has taken a closer look at different industries and ranked the most secure sectors looking at redundancy rates over the last ten years.

The survey found that human health and social work is the best industry for job security.

This industry has a redundancy rate of 1.43, closely followed by education, with a rate of 1.49.

Meanwhile, in the last decade,  the administration and defence sector has seen the biggest changes (68.2%).

Public admin and law also appear to be the third most secure sector, holding a redundancy rate of 1.77.

But then there is a substantial drop, with job security rates sitting at 3.51 and 3.61 when it comes to professional, scientific, and technical roles and the agricultural, fishing and utilities sector.

A spokesperson noted that “things are looking up for the agricultural industry as it has the least amount of redundancies compared to any other sector in 2021”.

Looking at the years from 2011 to 2021, the public administration and defence sector saw the biggest decline in redundancies.

However, the results show that scientific and technical jobs (21.8%), manufacturing (20.1%) and hospitality services (19.5%) have seen the least changes over the 10-year period.

It would appear that Northern Ireland is the best location to seek secure employment, with a redundancy total of just 7,579, the survey highlights.

Even though the north-east experiences nearly double the number of redundancies (14,663), the region comes in second, closely followed by Wales with 15,218 jobs made redundant.

Considering the population in each region, Northern Ireland still shows the lowest redundancy rate (2.55), closely followed by Scotland, with a rate of 2.81.

- Advertisement -
Previous article
‘No machine or technology can fully take the place of a vet or vet nurse’
Next article
VIDEO: Prices to €1,800 as ACRES ‘helps to generate interest’ in Dexters