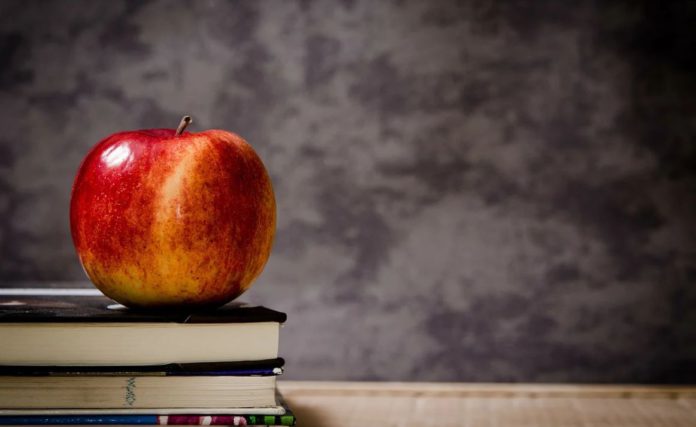 A new agricultural science syllabus that has caused “great distress” to teachers and students was examined for the first time on Monday, June 21st.

According to the association, however, teachers have “experienced huge problems in trying to interpret a very vague and poorly constructed” syllabus document called a specification over the past two years.

They pointed out the main problem with the document the Department of Education published was “that it was not specific at all”.

Irish Agricultural Science Teachers’ Association member sent a detailed submission to Minister Norma Foley in October 2020. In it, they pointed out the two major problems associated with teaching the new specification.

Back in January, the association circulated a survey, which 278 agricultural science teachers completed.

Only 0.4% of the respondents, in other words, one of the 278, rated their level of confidence in delivering the new specification as very confident.

“However, despite all of the above concerns being expressed to Minister Norma Foley by the IASTA, no action has been taken by her to address these concerns, which are also shared by teachers of biology, chemistry and physics whose syllabi are also currently being developed.”

“Agricultural science is a subject that is vital to the economy of Ireland. There is a real fear among teachers that this poor quality syllabus could severely impact on the number of students choosing to take agricultural science as a Leaving Certificate subject.”

The association stressed that it is time to call a halt to the practice of the Department of Education publishing “these vague and dumbed down syllabi”.

“Teachers of agricultural science are the key to excellence in curriculum implementation in the classroom and deserve better than being provided with a sub-standard syllabus that does not measure up to international best practice.”

- Advertisement -
Previous article‘If someone told me I would be living in Ireland on a dairy farm, I would have never believed it’
Next article‘After four weeks of top-class mothering, wee hen began rejecting the chicks’