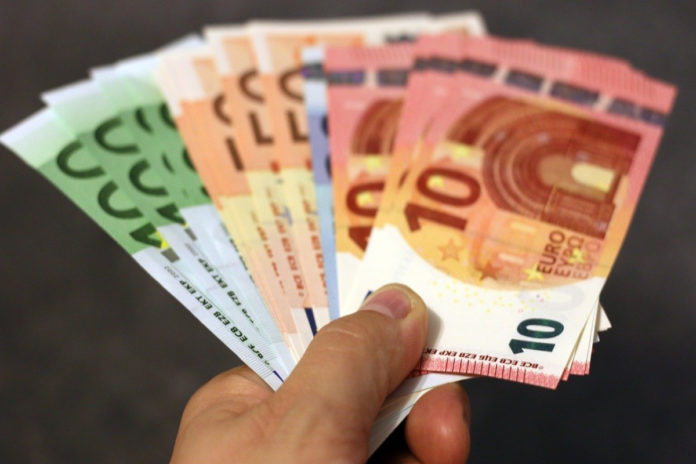 Agri-Environment Climate Measure (AECM) in the next CAP

The €1.5 billion Agri-Environment Climate Measure (AECM) will replace GLAS in the next CAP, which will come into effect in January 2023.

According to the Department of Agriculture, Food, and the Marine, this will be “more environmentally ambitious, more targeted and more innovative” than the current GLAS scheme.

The AECM advocates what the DAFM views as a transition from species-specific focus to habitat establishment and enchantment of habitat quality.

The scheme, which has the underpinning principle: ‘the right action, in the right place’, will contain a “broader” range of actions than GLAS. Furthermore, it will also involve the construction of a farm sustainability plan (FSP).

In its draft CSP, the DAFM explains that this is one scheme with two measures.

Farmers, therefore, can only apply for one measure and have one contract.

The two measures are:

Who is eligible, and when will it open?

To qualify for Tier 1, the applicant must commit to completing appropriate mandatory actions relevant to the Priority Environmental Assets (PEA) on their holding.

Farmers whose lands include a vulnerable water area may apply for access to the scheme under Tier 2.

Applicants may also be considered under Tier 2:

In the absence of either of the above, if an applicant, (whether beef, dairy or sheep) has a whole farm stocking rate exceeding

S/he must adopt at least one of the following mandatory actions:

These actions aim to address climate change, water quality and biodiversity benefits and may be chosen in addition to any mandatory Tier 1 or Tier 2 actions.

Results-based payments: This is the core payment for all coop group participants. It will relate to the habitat quality scores for the farmer’s land. Typically, scorecards are used for the following habitats:

Non-productive investments (NPI): Where a farmer seeks to improve the habitat quality score of their land through further actions, they can avail of NPIs measures e.g.

Cooperation actions: Generally relate to actions that may be carried out on a landscape scale.

Role of the co-operation teams

As this is a resulted-based scheme, the DAFM links payments to biodiversity/habitat quality and assesses this using scorecards with a 1-10-point scale.

According to the DAFM, the higher the quality, the higher a farmers’ payment level will be. For example, if you obtain a score of 10, you will avail of the optimum payment rate.

The DAFM, in its plan, states that the scorecard will address issues such as the ecological and hydrological integrity of the land.

According to the DAFM, in the general measure, it has a target of 30,000 farmers, which would result in a maximum annual payment of €7,300/farmer.

The DAFM estimates the average payment per farmer per year to be in the region of €5,000, which leads this measure to cost €150m per annum.

On the other hand, in the cooperation measure, it has a target of 20,000 farmers, which would result in a maximum annual payment of €10,500/farmer.

Furthermore, the DAFM estimates the average payment per farmer per year to be €7,000/farmer, with an annual funding provision of €150m.

When will the scheme open?

- Advertisement -
Previous article
Timed AI: How much will it cost for beef cows and heifers?
Next article
17ac ‘unique’ landholding by the beach for €350,000