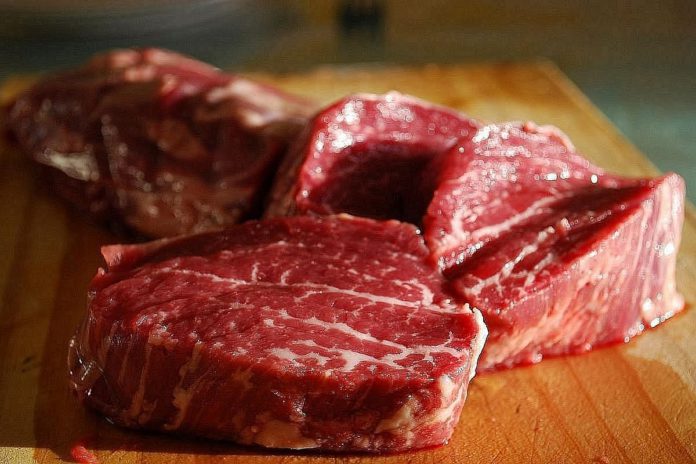 Processors and retailers must face up to the havoc being wreaked in the Irish beef sector as a result of farmers being forced to produce at below the cost of production, according to ICSA president, Edmond Phelan.

“For too long, processors and retailers have washed their hands of this issue and it’s pushing beef farmers to the brink of bankruptcy.”

“Processors who expect to buy cattle at below the cost of production and supermarkets who sell Irish beef at current farm-gate prices are not supporting farmers, they are exploiting them, and this exploitation must stop,” he added.

Mr Phelan made his comments ahead of the second meeting of the Beef Markets Taskforce, scheduled to take place in Dublin on Thursday, January 9th.

Continuing Mr Phelan said, “Through the Beef Market Taskforce, we have an opportunity to put the industry on a more viable footing and for new and more sustainable relationships to be forged between all stakeholders.”

“However, for this to become a reality, we must see real engagement from processors and retailers and they must deliver on more transparency and fairness.”

In advance of the taskforce meeting, ICSA conducted a meat yield trial, which involved the detailed analysis of two heifers, pre- and post-slaughter, and also commissioned a RED C poll on consumer attitudes to in-spec bonus criteria.

With the meat yield trial, the meat from both carcasses was carefully weighed, category-by-category, and then priced according to a range of prices available in the main retail outlets.

Commenting on the findings, Mr Phelan said, “ICSA’s analysis has shone a light on the massive profiteering by processors and retailers off the back of farmers.”

“It has also shone a light on the cynical tactics being employed by both to deliver huge profits to themselves while beef farmers struggle for their very survival.”

The survey, commissioned by ICSA and conducted through RED C, found the age at which cattle are slaughtered is an important consideration for just one in eight beef consumers.

“The results completely refute the argument put forward that the 30-month specification is an essential requirement to satisfy consumers.”

“ICSA had to invest in credible market research from one of Ireland’s most respected market research companies to debunk this myth, and we will continue to cut through the smoke and mirrors and ask the hard questions,” Phelan concluded.