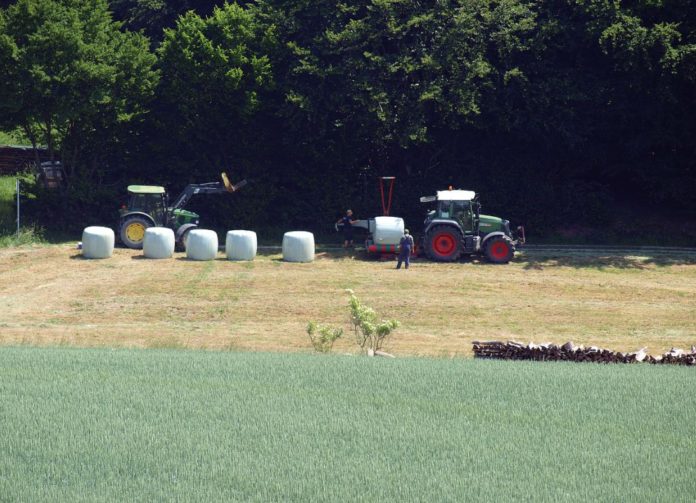 The further increase in carbon tax in the 2021 budget will add “significant extra” costs to farm and forestry contractors, according to the Association of Farm & Forestry Contractors in Ireland (FCI).

It said the increase of €7.50/tonne in carbon tax, which brought the carbon tax penalty for contractors to €33.50/tonne, will mean that farm and forestry contractors will suffer an “unfair carbon tax burden” of €13,455/annum.

The association made the calculation based on a typical use level of 150,000 litres of annual diesel consumption. Carbon tax now equates to 8.97 cents per litre of the total cost of agricultural diesel.

“Despite the fact that the modern machinery used by farm & forestry contractors also consumes costly AdBlue fuel additives to reduce emissions, our members are unable to have the benefit of the double taxation carbon tax relief which is provided to their farming customers,” said FCI national chair, John Hughes.

“They are also unable to avail of any rebate scheme, which has been put in place for road haulage operators, despite these additional operating costs to lower emissions through the use of AdBlue system.”

Calls for zero VAT on all contracting services

FCI had called on the Minister for Finance to seriously consider the option of offering a zero VAT on all farm & forestry contractor services or allowing a full VAT refund for non-VAT registered farmer.

This, the FCI said, can be offset by the creation of a ring-fenced fund, sourced by the many millions of euros of unclaimed carbon tax credits, currently not being claimed by farmers under the carbon tax double taxation benefit.

“FCI believes that these funds are rightly due to the agricultural sector but because they are individually relatively small amounts per farm, but cumulatively large in value across the entire sector, they are rarely refunded to individual farmers.”

Hughes believes this approach will deliver Irish farming tangible buy-in value for carbon tax support in a “more meaningful way” than a mere 0.2% increase in flat rate VAT farmer refund or machinery grant schemes of the past which were “targeted away from efficient and cost-effective contractor services”.

‘To put contractors out of business’

“While the Budget 2021 has allocated €20 million of the proceeds of the increase in carbon tax to the Department of Agriculture, Food and the Marine for new environment schemes, remember this is being paid out of a total carbon tax contribution from farm & forestry contractors of €36 million from their fuel bills.”

“We cannot have a situation into the future where the carbon tax contributions from the fuel bills of farm & forestry contractor are being used to grant aid farmers to buy machinery so as to put contractors out of business.”

“There has been enough damage done to the contracting sector so far with the current unfair approach to grant funding of Low Emission Slurry Scheme (LESS) that excludes contractors, that this cannot be repeated,” he added.

“Our FCI members will have no option but to pass on this substantial 28% carbon tax cost increase directly to our farmer customers.”

“This will equate to almost a 14% increase for all farm & forestry contractor current annual charges turnover levels of more than €700 million paid for by Irish farmers,” Hughes revealed.

Fuel costs to increase by close to €100 million

Over the period of the proposed increase in the carbon tax level from the previous base level of €20 per tonne to €80 per tonne by 2030, this will mean a substantial increase in fuel cost of close to €100 million, the association said.

“Farm & forestry contractors will be forced to pass on this additional €100 million cost to their 137,000 farming client customers. These farmers cannot absorb this further increase at a time of tightening margins.”