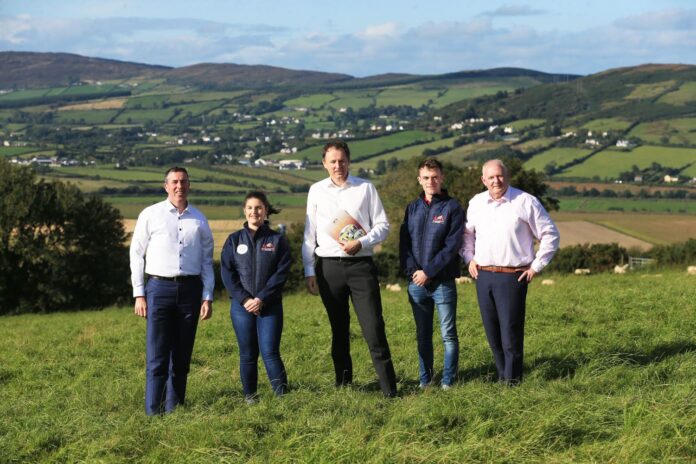 The Agricultural Consultants Association’s (ACA) members are creating 130 new jobs – which will be open to new grads – over the next year as part of a new recruitment drive.

The body has outlined that approximately 80 new roles will be advisory positions, while the remaining 50 will be administrative.

Recruitment is already underway, with members expecting to employ new staff in the coming weeks on long-term contracts.

The ACA firmly believes that adopting climate change measures on farms will not occur without agricultural graduates “bringing their expertise, and passion for change, to farms across Ireland”.

That is why it is offering agricultural and environmental graduates the opportunity to make “real change” in the Irish agriculture sector through helping farmers comply with grants and schemes.

Graduates will also have the opportunity to encourage the adoption of new technologies in Irish farms, which encourage action on climate change issues.

ACA members will be “key” influencers of behavioural changes of farmers in assisting them in meeting the aims of agricultural policies, including those in the new CAP.

This significant jobs announcement is based on all the important new policies that impact agriculture, including the new CAP, as ACA members “get ready” to help Irish farmers adapt to policy ambitions and targets.

Noel Feeney, ACA president, said the creation of these roles means more farmers will be able to prepare for the “significant” changes coming down the track, especially in regard to Common Agricultural Policy (CAP).

He said: “We are proud that the roles will be spread across the country and give a boost to regional communities throughout Ireland.”

“Those interested in the roles need only reach out to the ACA head office for more information.”

Meanwhile, Minister McConalogue said the ACA would give “a jobs boost” to rural areas as new farm advisors are hired to help farmers be part of new sustainable schemes.

“ACA members will play a huge role in delivering some of our most ambitions farmer schemes in the time ahead,” he concluded.

The ACA is the sole representative body for private agricultural consultants and advisors in Ireland and is the largest provider of farm advisory services to farmers in Ireland.

Currently, the ACA has over 170 member offices which employ around 280 agricultural and environmental professionals, as well as 200 people employed as administration and technical staff.

It says its members support over 55,000 Irish farmers across the country.