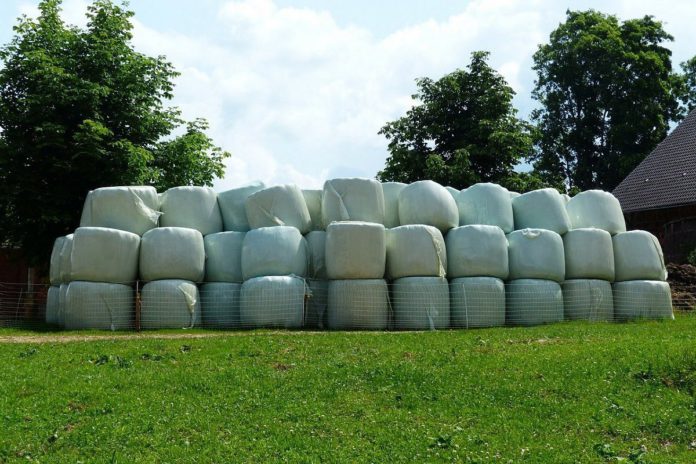 The Health and Safety Authority (HSA) has produced an information sheet on working safely with bales on farms.

In the document, which was published in July, it reminds members of the public that several fatalities have occurred whilst people are working with bales on farms across Ireland.

Some have died as a result of being crushed by falling bales or rolled over by round bales, while others have been crushed or trapped by tractors or farm machinery which was involved in transporting or moving bales on the farm.

That’s Farming will publish segments of the document in the coming days, with this article focusing on removing bales from a stack.

The document contains the following advice:

Case studies contained in the document:

“A 74-year-old farmer was bringing his round hay bales into a barn from a field nearby. While he was working in the barn, a bale fell from a stack and struck him on the lower body. He was removed to hospital where he died several days later.”

“A 70 year-old-farmer was in the process of unwrapping a bale of silage in the vicinity of stacked silage bales when a second bale toppled from the stack and crushed him causing fatal injuries.”