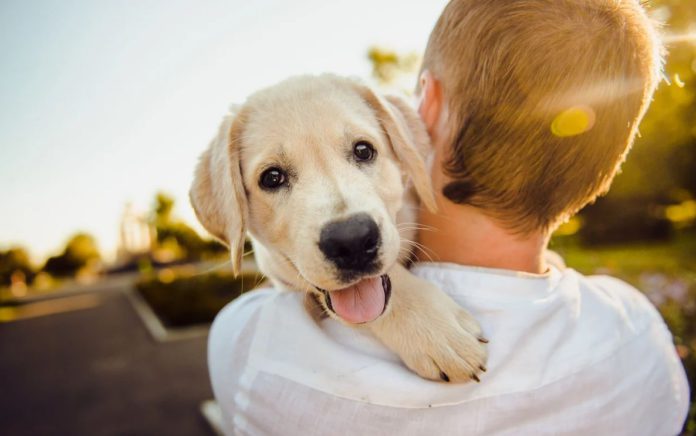 A dog for Christmas should be given careful consideration

People who are considering a dog for Christmas should think carefully about the decision.

That is according to IFA sheep chairman Sean Dennehy, who stressed the biggest problem with dog attacks on sheep is the absence of responsibility among some dog owners.

“Anybody looking into a household pet should ask themselves if they are prepared to devote the time that’s needed to give a dog proper exercise under strict control.”

Dennehy was part of an IFA delegation that met Heritage Minister Malcolm Noonan yesterday. Attendees raised the issue of dog attacks on sheep.

Also, Dennehy said dog attacks remain a significant problem and can lead to devastation for farmers whose sheep suffer an attack.

“Unfortunately, I am taking calls on a frequent basis from sheep farmers around the country who have suffered attacks.”

“There are far too many dog owners not taking the responsibility that goes with owning a pet. Dog owners have an obligation to have their dog under control at all times.”

He warned dog owners, who do not have their dog under control at all times, must realise they could be held responsible for such attacks. These include serious financial and legal consequences.

Dennehy said there must be:

“All farm animals are fully traceable and so should dogs.” he concluded.