That's FarmingThat\'s Farming Irelands Largest Farming News, Properties and Classifieds Network
Home Farming News 'A 48-year-old was killed when a bale dropped out of the wrapper... 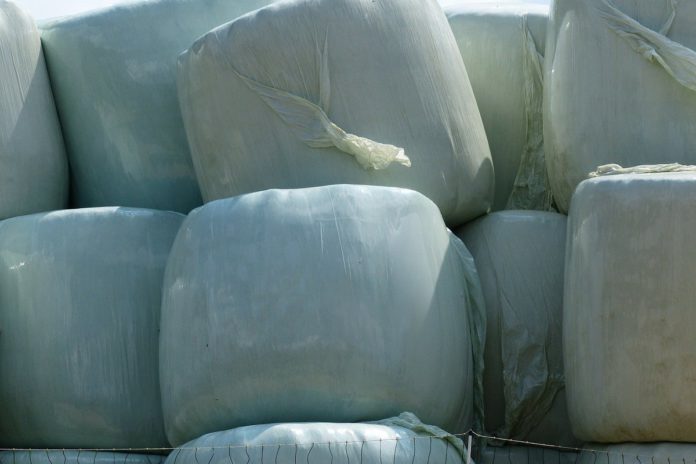 The Health and Safety Authority (HSA) has produced an information sheet on working safely with bales on farms.

In the document, it reminds members of the public that several fatalities have occurred whilst people are working with bales on farms across Ireland.

Some of whom have died as a result of being crushed by falling bales or rolled over by round bales. Others have been crushed or trapped by tractors or farm machinery which was involved in transporting or moving bales on the farm.

That’s Farming will publish segments of the document in the coming days, with the first article focusing on transporting bales using tractors and loaders.

The authority has provided a number of case studies:

A 19-year-old female is in a critical condition after being struck by a tractor near Ripley in the UK yesterday (Wednesday, January 27th). At 5.17pm,...
Read more
Farming News

The FCI has said the proposed €10m scheme, which will see farmers paid €250/ha for straw incorporation, will result in a dro It says the...
Read more
- Advertisment -

‘I started going to the mart with dad when I was 15, and I buy my own cattle’

Breeding pedigrees, working full-time with FRS and juggling life as a parent of 6