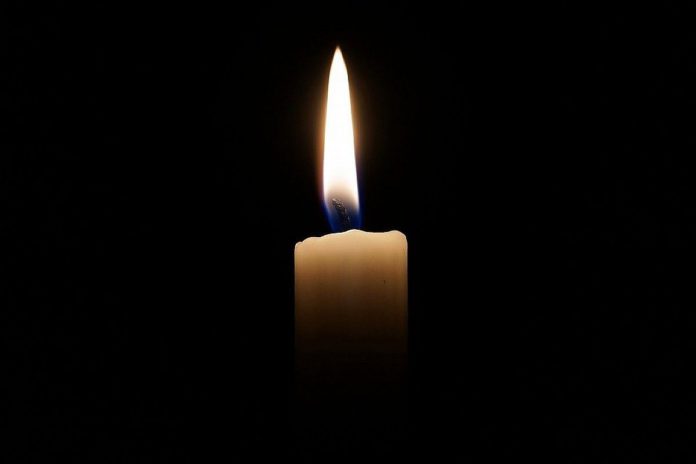 A farm accident has claimed the life of a well-known 84-year-old farmer, John Burke from Milltown in Co. Kerry, who died last Thursday (April 2nd).

He was a well-known figure in the agricultural circles as a farmer and former employee of the Department of Agriculture, Food and the Marine. He was also an avid supporter of Milltown/Castlemine GAA Club.

Michael O’Cearbhaill paid tribute to Burke, on behalf of the club: “It was with great sadness that members of the Milltown/Castlemaine GAA club learned of the sudden death of club stalwart and current president John Burke.”

“Coming from a footballing stronghold of Ballygamboon Lower, Castlemaine, that also included his brothers Jim and Willie (RIP), John was a powerful footballer who represented Milltown/ Castlemaine, Mid Kerry, South Kerry and Kerry with distinction.”

“Winning Mid-Kerry Championships in 1957, 61 and 62, brought John to the attention of the Kerry set up and he played with both the Kerry seniors and Kerry juniors in the early 60s.”

“His work in the Dept. of Agriculture brought him to Mayo and South Kerry before he settled in Rathpook, Milltown and after his playing days finished, he took to the club’s administration side.”

“Long before executives existed, John WAS the executive and as chairman he oversaw the club capture its first county title, when they won the County Novice in 1979.”

“He also selected many a team at every level and was a great advocate of local talent. A tireless worker for the club, his knowledge and experience helped mould many a future officer and trainer.”

John served in administration from the 70s and was secretary until the early 2000s.

“While current restrictions in these strange and challenging times forbid us to say our last farewell in an appropriate manner befitting a great clubman, be assured we are all with you in your grief.”

“To his wife Frances, his sons Liam, Sean & Seamus; daughters Maura, Siobhán, Noirín & Deirdre; brother Jim, sister Nora and all his relations and friends, the club extends its deepest sympathies.” he concluded.

- Advertisement -
Previous article
What happens if I breach Covid-19 restrictions?
Next article
VIDEO: Farmer finds way to cut his own hair during Covid-19 crisis