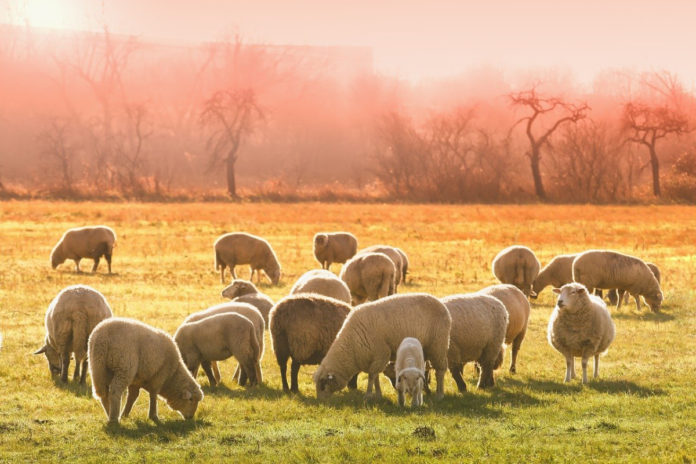 Two pet ewes were stolen from a farm belonging to an 80-year-old farmer in Suffolk and later found slaughtered.

The sheep, named Titch and Sheepy, were owned by 80-year-old farmer Tom Walne and kept at his farm in Old Norwich Road, Ipswich. The bodies of the two sheep were found on a footpath in Barham by a dog walker, with only the fleeces and heads remaining, according to the East Anglian Daily Times.

Mr Walne commented on the discovery, saying: “The runt we called Titch and got her healthy and the mum I called Sheepy – they were great pets. You should have seen her, the youngster used to gallop up to the gate to see me. I looked after them like they were my own children, they were my best friends you see.”

The sheep farmer added “What more could we have done to save them? That is what keeps running through my mind and it is all very sad.”

“My sheep, they won’t mean as much to anyone else. I said I didn’t want to collect the pieces of them as I wanted to remember them how I last saw them, which was happy.”

A police officer who dealt with the incident explained the difficulties involved in preventing theft of animals, as remote locations and large areas of land are hard to cover with CCTV.

Suffolk police is currently appealing for witnesses or anyone with information about the incident.