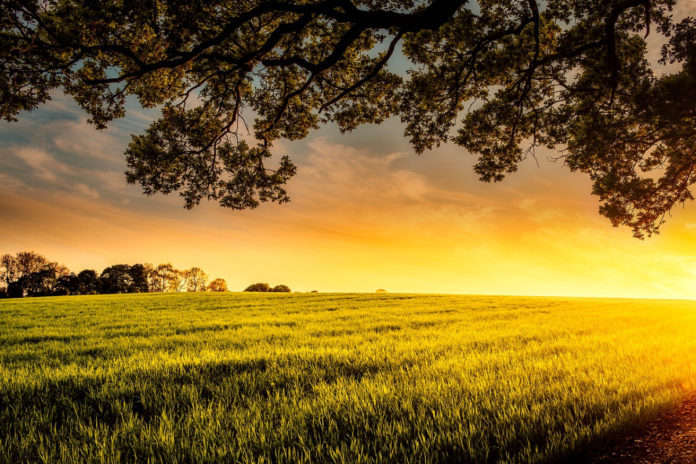 As part of the SCSI/Teagasc Land Market Review of 2019 and Outlook for 2020 land agents were asked as to whether Brexit has had an impact on the agricultural land sector in 2019 compared to 2018’s trends.

The survey is based on the responses to a survey of SCSI members working in the agricultural land sector.

A total of 163 responses were received, of which approximately 50% work primarily in Leinster (excluding Dublin), 30% work in Munster and 20% work in Connaught/Ulster.

One agent noted that any trade deal between the UK and Ireland will have determine the price of agricultural commodities and, therefore, income. They said the announcement of a final Brexit deal will be a key driver in purchaser confidence in deciding to buy more land.

One agent said: “I think 2019 was the last normal year and what happens in 2020 will depend on Brexit. If there’s a deal following trade negotiations, we will see some more activity because farmers will invest again.”

“But if there’s no deal, where will the food go if not to the UK? It’ll mean a different business model for farmers which may take time to work through.”

In terms of leasing land, 60% of agents said they do not believe Brexit will have any impact, which confirms other findings that renters feel more confident in taking on a lease than making a decision to purchase during such uncertainty.