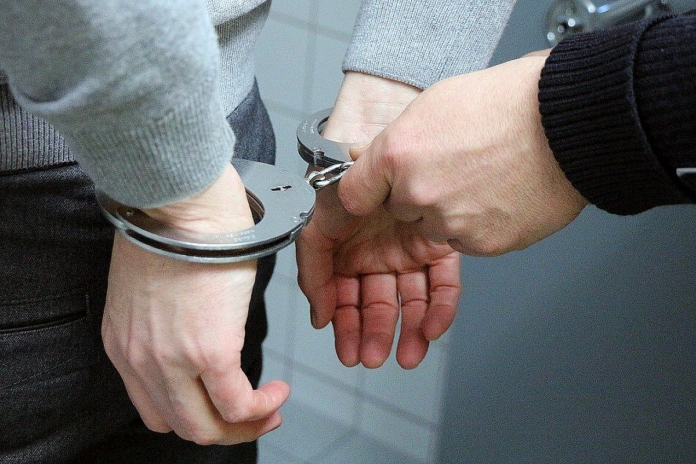 Police have launched an investigation following the discovery of a suspected illegal abattoir.

Officers from West Mercia Police responded to reports of a collision with a dog on Elmwood Road in Arleston, Telford in the UK at approximately 9:50pm last Thursday (April 16th).

As part of their associated enquiries, officers attended an address in Charles Road where they discovered a “disturbing scene with a large amount of blood on the driveway”.

“Inside, they discovered three sheep in a very poor state of health and one already sadly dead.”

Seven men, aged between 18 and 36, were arrested at the address on suspicion of theft and currently remain in police custody.

“Not only are there risks in consuming meat when it isn’t from a reputable source, but illegal butchery can also cause unnecessary suffering to the animal.”

“Rural crime such as this also has a serious emotional and financial impact on our farming communities, of course, there are financial repercussions to farmers whose animals are stolen.”

West Mercia Police are appealing to the public to contact them if they believe an individual is selling illegal meat.

“I would also like to ask those in our more rural areas to report suspicious activity around farmland, particularly whilst there is less traffic on the road due to the current lockdown.”

“By reporting anything suspicious in or near fields of livestock you can make a significant difference to helping us stop this type of crime.” Smith concluded.