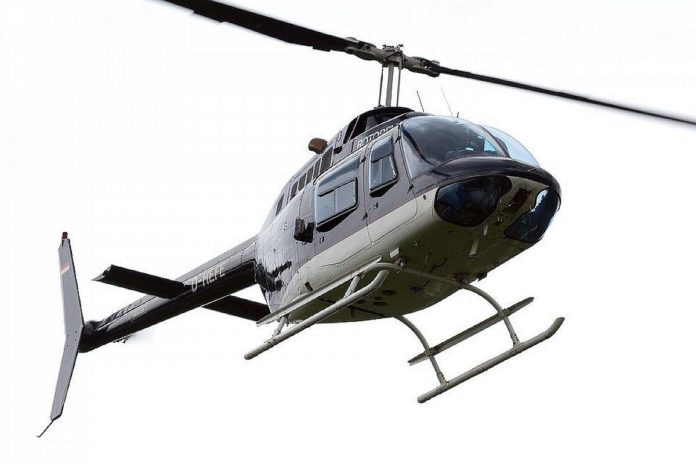 A 6-year-old girl has been airlifted to hospital following an incident at a farm in Cornwall in the UK.

It is understood that the child was hit by a vehicle on Monday afternoon (March 30th).

A spokesperson for Devon and Cornwall Police told local publication, Cornwall Live,: “Police were called at 4.20pm on Monday (March 30) to farmland in Camelford following reports of a collision involving a vehicle and a child.

“The young girl, aged 6, was reported to have sustained injuries to her chest and was taken to hospital in Bristol by air ambulance.

“Her injuries are not believed to be life-threatening or changing.” the spokesperson added.

The incident is being investigated by the Health and Safety Executive.

- Advertisement -
Previous articleTesco to maintain beef price until June
Next articleCovid-19: 2m distance is a similar size to one cow or two calves