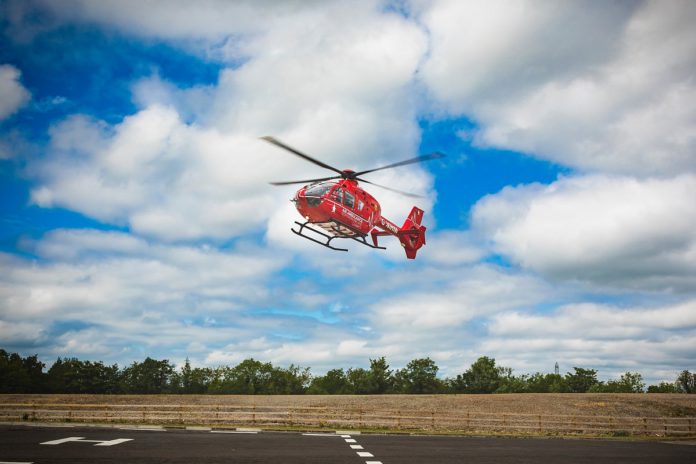 A 6-year-old boy, who was injured in a slurry-related on his family farm last year, has made a full recovery.

In a post on social media, Air Ambulance Northern Ireland explained: “In May 2019, the Robinson family from Aughnacloy Co. Tyrone called 999 after their 6-year-old son, Ben, was badly injured in a slurry incident on their family farm.”

“When the helicopter emergency medical service arrived, the doctor and paramedic were able to check Ben’s vitals, treat his wound and were then content for Ben to go to the local Craigavon Area Hospital.”

“I was pretty hysterical that day, but they took control of the scene and it was reassuring.”Thankfully, Ben has made a 100% recovery and still loves helping his Dad on the farm.”

“I am so glad that both of my sons are able to grow up together.” the post concluded.

- Advertisement -
Previous articleBeef Trade: Base price remains unchanged
Next articleSurge in demand for cheaper cuts could put farmers out of business