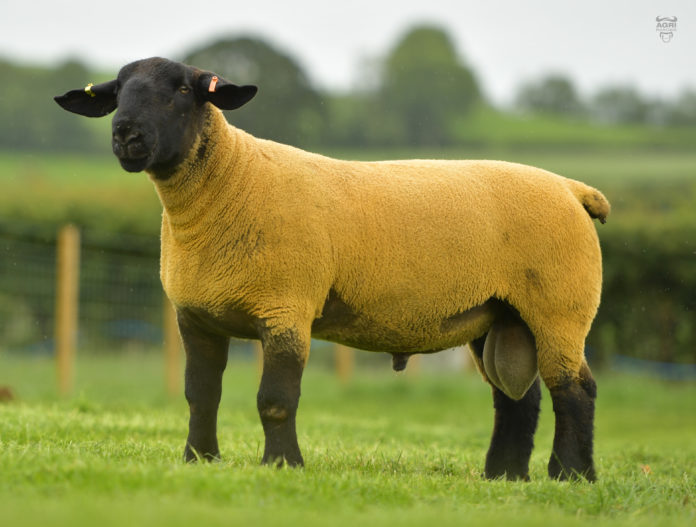 The sale leader came in the form of a Strathbogie-bred tup sired by Scrogton Jack the Lad.

Almost 1,000 entries sold in a swift trade, levelling at £245, according to James Alexander and family, who noted that averages were well up for the large entry of gimmers.

For the first time, buyers were able to bid online as well as bid in person at sale which was held at Randalstown.

A number of lots in the sale were purchased for export to the UK, and a significant amount were secured by online bidders.

The Alexander family would like to thank all of their purchasers and all those who assisted in any way to ensure the sale was a success.

- Advertisement -
Previous article
PHOTOS: 1,000kg bull rescued from ditch
Next article
Table: How much funding has the Department of Ag provided to each state agencies this year?