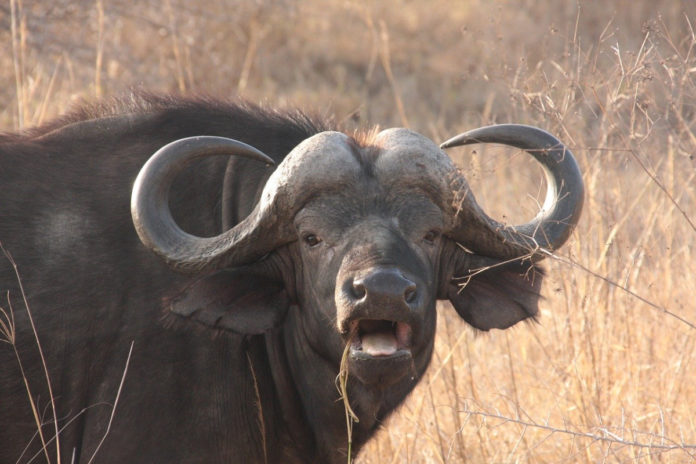 A man has died following an attack from a water buffalo at a commercial property in Wales.

The incident occurred at 2.50 pm on Tuesday, May 5th in Gwehelog, Monmouthshire.

Three people were involved in the incident: a 57-year old man, a 22-year-old woman and a 19-year-old man.

A spokeswoman for Gwent Police said: “A 19-year-old man from the Gwehelog area sustained critical injuries during the incident. He has been taken to the University Hospital for Wales for treatment by the Welsh Air Ambulance.”

“A 57-year-old man from the Gwehelog area was pronounced dead at the scene by paramedics from Wales Ambulance Service.”

“A 22-year-old woman from the Gwehelog area sustained a serious injury to her leg. Her injuries are not thought to be critical and she has been taken to the Royal Gwent Hospital for treatment by the Wales Ambulance Service.”

Officers received the assistance of the National Police Air Service during the incident and the spokeswoman confirmed that the animal was destroyed at the scene.

- Advertisement -
Previous articleMan dies after crash between tractor and motorcycle
Next articleFarmer’s Diary: Moving back from robotics to a conventional parlour