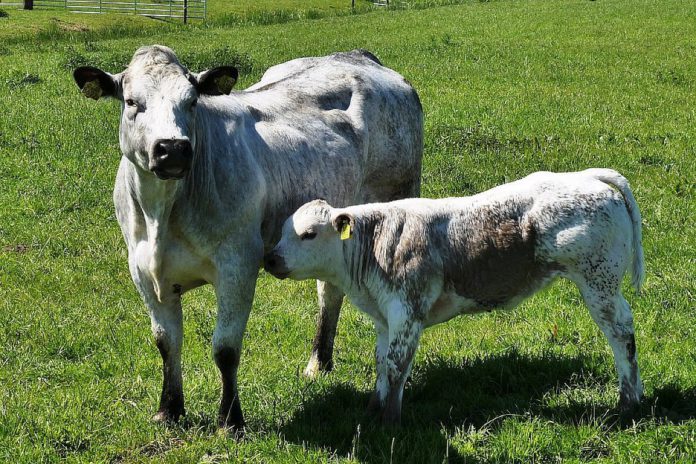 51% of suckler herds have less than 10 animals

If the suckler herd is to survive and continue to contribute to the successful marketing of Irish beef overseas, strong and targeted direct payments for the suckler cow herd will be necessary, according to leading economist, Jim Power.

In a report, which was commissioned by the IFA, he pointed out that from a social, natural and economic perspective, the suckler herd is “worth preserving”.

“Given the importance of the suckler herd to certain regions such as the West of Ireland, and the multiplier impact of direct payments in the beef sector, strong targeted payments are justified.”

Power stressed that the suckler herd is a key driver of economic and social stability in regions of the country where the land is not conducive to dairy farming.

He said that if stronger support is not forthcoming for Irish suckler beef production, many existing operators will go out of business with “very negative consequences” for economic and social life in rural Ireland, the natural landscape, and Irish agri-food exports.

“It is essential that in the next CAP funding round, Irish beef farmers are given increased support to help offset the damage done to the sector since decoupling.”

“CAP payments to beef farmers have to be at least maintained in real terms and any extra asks on the environmental side have to be paid for. Extra money could allow for coupled payments for beef farmers,” he added.

Last year, dairy cow numbers reached their highest level in over thirty years, while the suckler herd fell below one million for the first time in 26 years.

This decline in suckler cow numbers, Power noted, is being driven by falling margins for beef farmers.

The suckler herd declined from 52.7% of the total cow herd in 2008 to just 39.9% by 2019. Figures from the Department of Agriculture, Food and the Marine show that 51% of dedicated suckler herds now have less than 10 animals.

“The West, Border and Midland regions have a very heavy strong dependence on the suckler cow herd, and as such its decline poses a significant economic and social risk to those regions.” Power added.

- Advertisement -
Previous articleEvents you don’t want to miss this week and weekend!
Next articleFactories drop pig price by 4c/kg