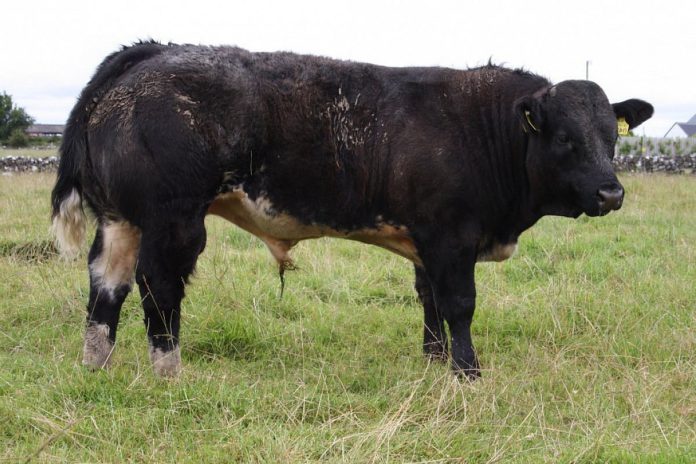 €50m beef package will ‘buy weanlings at back of year’ – Creed

The Department of Agriculture, Food, and the Marine has estimated that, up to last week, Covid-19 has cost the Irish beef sector in excess of €100m.

He made the statement following an announcement of a €50million support scheme for beef finishers, who have been severely impacted by the economic effects of the pandemic, as reported by us here.

The Department will be engaging with stakeholders in relation to the details of the scheme developed, which must also be submitted to the EU for state aid approval under the COVID-19 Temporary State Aid Framework, according to the Minister.

“We [the Government] are acknowledging that the market has taken a very severe hit, not just in terms of the retail outlet price that is being paid to farmers indirectly through their processor, but also because of the closure of food-service.” he told RTÉ broadcaster, Damien O’Reilly

“As a consequence, we felt it was right for the state to step in and support farmers with this kind of a package.”

Minister Creed outlined that, as in the BEAM scheme, factory owners will be excluded, while factory-owned feedlots will also be ineligible.

“I think they [suckler farmers] will benefit. The reality is this is targeted at people who are selling finished cattle, but these are the people who come out to buy weanlings at the back end of the year from suckler farmers.”

“There is a benefit in paying these farmers now and acknowledging the losses that they have made, so that they will keep the cycle of investment going and buy those weanlings at the back-end of the year.”

Minister Creed concluded by saying he has now made over €200 million in new money available specifically for beef farmers over the past 2 years on top of the €300 million Beef Data Genomics Programme.

He said this funding “sends out a very clear message that the Government is acknowledging this critical industry in rural Ireland”.

He said it also conveys that the Government recognises the significant role that Ireland’s 70,000 beef farmers play in the economy.

“That the multiplier effect of that industry at about 2.5 is far greater, for example, than money invested or wages paid in any other sector in the rural economy and that is why the Government is happy to support the sector as it has over the last number of years.” Creed added.