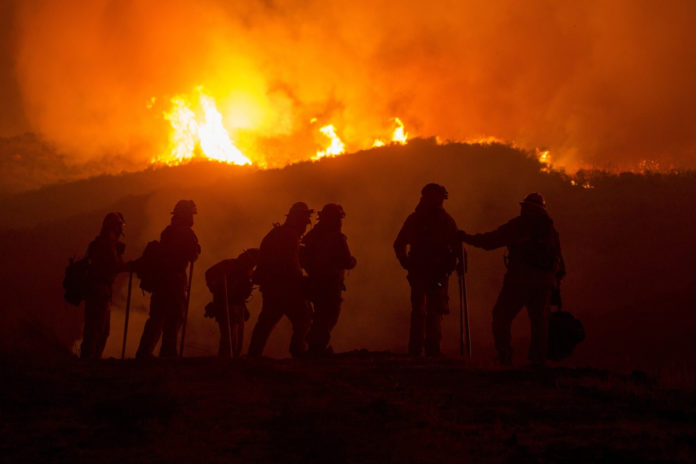 The Northern Ireland Fire and Rescue have reported a number of incidences of wildfires over recent days.

One incident occurred in Co. Down, where a fire broke out in a large area of gorse and forestry at Castlewellan on Saturday, May 16th.

The fire was ongoing for over 24 hours and required a large team of fire service members to control the blaze.

A spokesperson for the Northern Ireland Fire and Rescue said that there were 7 pumping appliances, a command unit, specialist teams and supervisory officers at the scene.

In total, 48 people were involved in controlling the fire at one time.

A separate incident occurred in Tollymore Forest Park, also in Co. Down, where a gorse fire had broken out.

The spokesperson reported that 6 pumps, a water tanker, a command support unit, a landrover and approximately 50 firefighters attended the scene.

The incident occurred at 9 pm on Thursday, May 21st, and firefighters remained at the scene into the night.

- Advertisement -
Previous article
POLL: Will you risk going abroad this year?
Next article
When your neighbour transitions to dairy