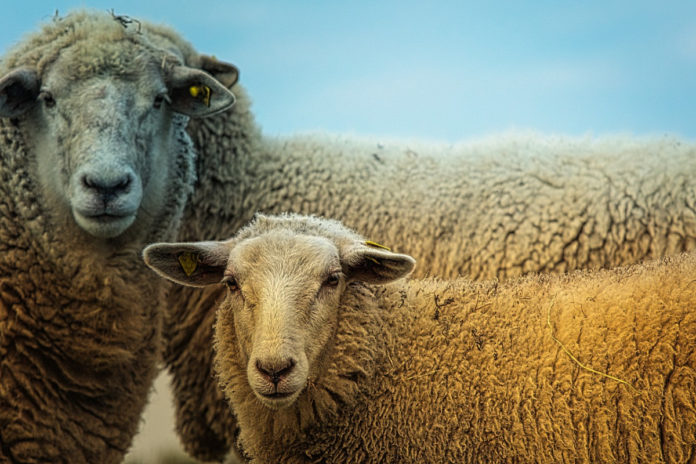 Four men have been remanded in custody after a number of sheep carcasses were found at an address in Scunthorpe on Saturday morning (April 18th).

Enquiries into the discovery of the sheep led to the 4 accused being arrested on suspicion of theft.

Neighbourhood Inspector, Mark Fletcher, said: “My officers remain on scene and are working closely with the local farming community and our local authority partners as enquiries continue.”

“I would urge anyone who spots suspicious activity around farmland or believes someone is selling illegal meat to contact us on 101. We have a dedicated rural crime team who will investigate these matters,” the inspector stated.

The Humberside Police has said that a cordon remains in place while enquiries into the incident continue.